Road to the finals

With finals weekend fast approaching, there was still one set of matches to be decided upon – the Junior National League U19 Finals. Throughout the year, these teams have been competing once a month to guarantee a spot in the top four, to allow them to be a part of the play-offs. These play-offs took place at Wishaw SC on Sunday 28th March, where four boys teams and four girls teams competed for a place in next month’s Final.

In the 3rd/4th Place play off, Marr College came through on top against City of Edinburgh B after a closely fought, three set match.

Marr College 2 – 1 City of Edinburgh B

Final (to be played on Sunday 25th April)

South Ayrshire vs. City of Edinburgh A

Final (to be played on Sunday 25th April)

Well Done to all the players and coaches for all your hard work in getting to this stage of the competition and a huge Good Luck to the four teams who will take part in the Finals on April 25th. Once again, these play-offs could not run without a number of hard working people and my thanks goes to them. Sandra Grubb and Douglas Orr, Margaret Ann and Steve Scott, Michael McConville and Graeme Allan and two very enthusiastic volunteers from Brannock High School – Damien and Darren. Thanks to all for your hard work.

Finals Weekend approaches, and what a weekend it promises to be. Get yourself along to Wishaw Sports Centre on Saturday 24th and Sunday 25th April 2010 for eight fantastic matches! 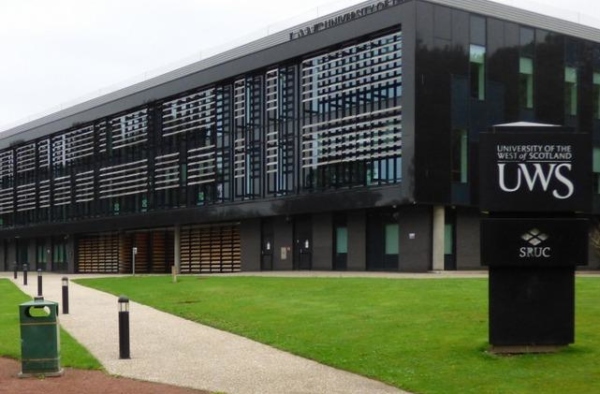 A Great Opportunity For Students

The new partnership with the UWS School of Health & Life Sciences at their Ayr campus, around the delivery…
Beach General 24th July 2012