There is everything to play for this weekend as the National League Division One championships draw to an exciting conclusion.

In the mens First Division, City of Edinburgh have been the revelation of the season.  They went the whole of the regular season undefeated, and will be looking to add the only trophy that has escaped them on their rise through the national divisions.  However opponents Kilmarnock have been there before, done the necessary and have the t-shirt to prove the fact.  This was meant to be a rebuilding season for Killie, with several of the old hands stepping down to the second team, but the Orange Machine has kept in touch with the top of the table throughout the campaign, and then stepped up a gear to dispose of last year’s champs Glasgow Mets in straight games in the semi-final.

City of Edinburgh have home advantage for the first leg at Queensferry HS on Saturday, with a 10,30am fbs, while Kilmarnock host the second leg on Sunday at St Joseph’s Academy; action there gets underway at 11am.

The womens First Divison final features the two form teams of the season, defending champions Troon Prestwick & Ayr and three-time winners at the end of the noughties City of Edinburgh.  Both teams will be giving it their all, having beaten each other twice already this season.  Interestingly enough, both teams were victorious in the league at each other’s home venue, so this promises to be a tie that could go all the way to the wire.

Troon will be seeking an advantage from playing at home first, with the mach at Prestwick Academy scheduled for 10.45am on Saturday, while City of Edinburgh will know that a victory in the first leg would give them the chance to regain the title on their home patch, play commencing on Sunday at Queensferry HS at 10.30am.

Why not try and get along to see one (or more!) of these matches over the weekend, as Scotland’s top teams lock horns in what promises to be a great weekend of volleyball. 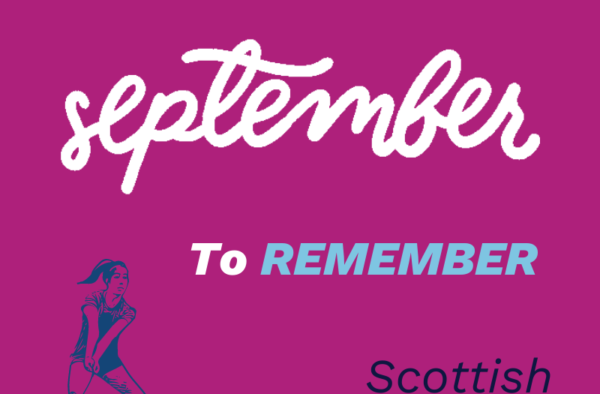