FINALWHISTLEMEDIA – Player of the Year

Gavin Watt and Mel Coutts……the names of the winners of the FINALWHISTLEMEDIA Player of the Year Awards in season 2009/10.  They were both popular winners because they are both great players, who played great volleyball throughout the 2009/10 season….. and now it’s time to identify the great players from this season!

The FINALWHISTLEMEDIA  Player of the Year Award has been one of the top features of the Scottish game for years.  It has been hugely successful, because of the efforts of the Division I players and coaches to support it.  The hope is very much that the same support will appear for this year’s event.

Voting forms are available from today, and the voting process will close on Sunday April 3rd.  Voting forms have been emailed to your club coach, you can get them from the SVA Office, or you can contact me directly.  Your form can be completed on line, or you can send it ‘slow mail’, the key thing is for you to support the programme and vote.

Who has impressed you this year?  Which players have stuck in your memory as having played well against your team?  Who has been excellent?……it’s up to you to decide then vote.

The voting process will be concluded on Sunday 3rd April 2011. The presentation of the awards will be made on Sunday 15th May, at Wishaw Sports Centre, as part of the SVA’s Finals Weekend celebration.

Good luck to all involved, and please support this wonderful event by exercising your right to vote. 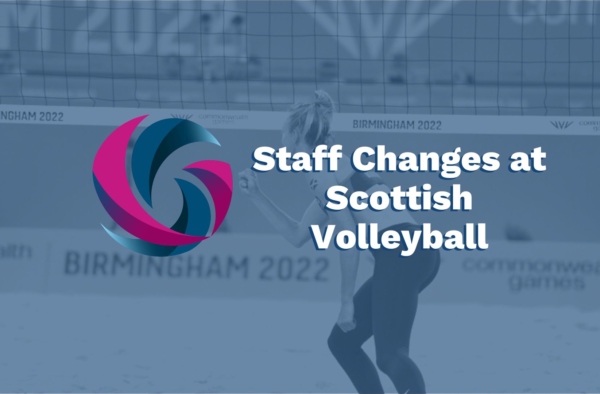 We are delighted to announce some recent staff changes at Scottish Volleyball. Both Adam Paton and Sam Fergusson have finished…
General 18th October 2013