Scottish Victories at the Celtic Cup

Glasgow Mets overcame the Richhill Raiders 1-3 in the final of the inaugural Men’s Celtic Cup at the University of Ulster at Jordanstown.

Both teams started the match well and were all square at 5-5 but after the first technical time-out the Scottish play-off champions were able to find a higher gear and pulled out a lead which allowed them to run out 19-25 winners.

Richhill and Glasgow were able to side out with ease in the second set and the lead went back and forth but at 23-23 Richhill’s #4 Wilson Greenlee was able to put Glasgow under pressure from the service line and Richhill were able to win two massive points to win the second set 25-23 and level the match at 1-1. Richhill’s #13 Peter Lundy had a serious injury in the last point of the 2nd set, dislocating his thumb after chasing a ball into the bleachers. Some first aid from his father quickly popped his thumb back into place and after some tape was able to take the court for the start of the third set.

Glasgow came racing out of the blocks in the third set however and were able to build an early lead of 1-7. Richhill were never able to close the gap as Glasgow finished off the home side 14-25 to take a 1-2 lead in the match.

Hard hitting from Glasgow’s #2 Ryan Macleod who lead all scorers with 16 kills in the match and #11 Hubert Rychtelski who added 13 kills was too much for Richhill to handle as the Glasgow Mets ran out 17-25 winners in the fourth set to take the match 1-3 and win the Celtic Cup.

Richhill’s #4 Wilson Greenlee led the Raiders scoring with 11 kills in the match.

The two teams seemed evenly matched at 5-5 in the first set but City of Edinburgh quickly showed their superiority by winning 10 points in a row to take a commanding 5-15 lead which Queens were unable to overcome and Edinburgh won the set comfortably 11-25.

Queens showed why they are the Northern Ireland League and Cup champions in the second set with strong hitting from #2 Joanna Wiezowska and captain #11 Irena Mihneva. Both teams were able to side out effectively and Queens held a slender lead at 20-19 until Edinburgh won the next 6 points to take the set 20-25 and a 0-2 lead in the match.

Congratulations to both teams from all at Scottish Volleyball, and many thanks to Northern Ireland Volleyball for the match reports. 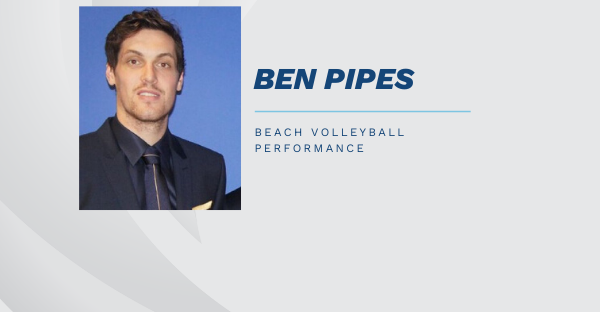 Perth, Kinross and Fife residents are being urged to get behind a local youth sports group to help them…