North Lanarkshire Volleyball Club has the great honour of TWO

players having been selected as National Technical Officials, (NTOs), for the Olympic Games in London 2012. Sue Kee has been selected as a scorer for beach volleyball, and Alice Stewart will be a linejudge at the volleyball event.

Both women have been training for several years for these coveted roles, and were selected after attending Test Events in London during the summer of 2011. Good luck at the games from all at NLVC and Scottish Volleyball.

The tournament will take place on Saturday 17th and Sunday 18th September at St Josephs Academy in Kilmarnock. 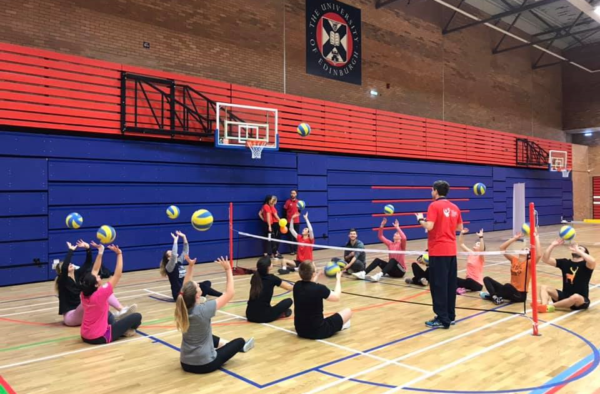