The draw for the Fourth Round of the Scottish Cup, the stage that the Division One teams join the qualifiers, was conducted in Glasgow and presents a number of intriguing ties.

In the Mens Scottish Cup, there are two all Division One ties, with Glasgow Mets heading down to South Ayrshire and Troon Prestwick & Ayr having the relatively short trip up to Kilmarnock.  The two Division Three teams in the draw were both handed home ties, South Ayrshire II facing Glasgow Mets II and NUVOC entertaining city rivals Edinburgh Jets.

The Womens Scottish Cup went one better, with no fewer than three top league clashes in the four ties drawn.  Undoubtedly the tie of the round is Edinburgh Jets v Su Ragazzi, while Troon Kyle & Carrick and South Ayrshire will be looking to home-court advantage to overcome City of Edinburgh and North Lanarkshire respectively.

The full draw is as follows:

After the CEV SCD Qualification Tournament in Iceland in June, Interim Head Coach of the Senior Men’s Programme Gordon… 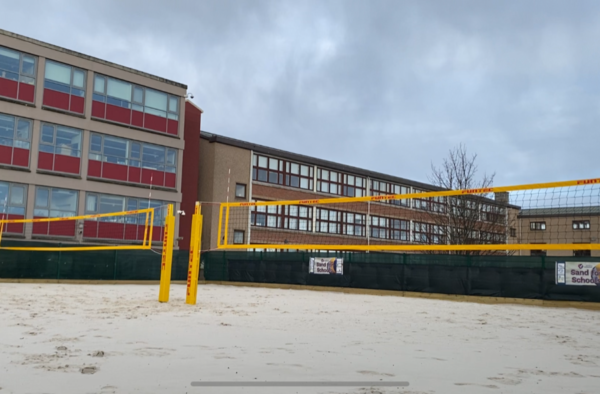 Sand for Schools; Skills for Life