The draw for the First Round of the Scottish Plate was concluded today, with

The mens Scottish Plate had a fantastic total of 14 entries, with no fewer than seven team from outwith the National League setup taking up the opportunity to join at the first knockout stage.  Coupled with Volero and Orkney, who battled through qualifying, this serves to demonstrate the healthy state of the game at the local level.

Bellshill Cardinals, the only Division Two team in the draw, were handed a bye to the quarter-final, along with Edinburgh University.  There will be at least two other non-league teams in the quarter-finals, emerging from the Perth v Orkney and Dundee University v Shetland ties.

The womens Plate participants are inclined even more to the teams from outside the league, with the possibility of eight non-league teams in the competition, depending on the result of the Edinburgh Jets II v Orkney tie postponed from November. 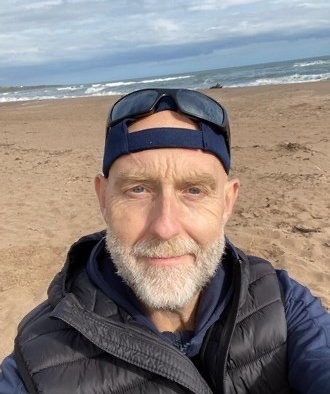 Phil Gachagan, former player of Jets, has passed away after a short illness. Phil was an incredibly supportive team…
General University 5th July 2011

A Scottish Tan in Larnaca

I returned to Cyprus last week for a long overdue holiday. It was nice to be back home.