A Week in the Life of the SWNTP: Facing the facts!

When you build something up as being extremely positive and showing real signs of progress you have to be prepared to hold your hand up and accept responsibility when it all comes tumbling down. There is no advantage to be gained from trying to portray things in any other way.

We were prepared for the Tournament without any shadow of doubt. The Christmas camp in Stirling was a resounding success and the level of performance exceeded what we all expected. Our passing structure was so solid. Our hitting came up several levels and our offensive patterns were looking very effective. We were ready.

Standing at the side of the court watching the way in which we performed in the opening game against Luxembourg was a numbing experience. It was as though we had never worked together before. It was as though we had not done any work in the 10 months preceding the match. No matter the combination of players or line-ups we just could not function. Luxembourg had a field day. Everybody was devastated.

Emotions at the end of the match were high as you would expect. It was not the time to analyse or find fault. It was time to give everyone some space in an effort to comprehend what had just happened. Before the players headed for their rooms that night they were asked to consider what they felt had personally prevented them from demonstrating the level of performance that they were all capable of reaching that day.

At the Team Meeting on Saturday the players were open and honest. It wasn’t about blame. It was about exploring the feelings and thoughts that each player had both before and during the match. It was tough but it was necessary to go through with the process if we were to find the level of performance that we knew we were capable of.

In the match against Germany the performance level did improve. However, if I said that the average age of the German team was 17 years you would question why we still didn’t manage to get anywhere close to having a competitive set against them. In our defense I could say they were well organised and had an average height of close to 1.80m but that still does not explain why we couldn’t really be competitive. The plus point was that the players did feel more positive at the end of the match as they had risen from the depths of the previous day. We hoped that this improvement would continue into our final match on Sunday morning against England.

The truth of the matter is that it didn’t!

We slipped back from the level that we had reached against the young German team. Certainly we were competitive in patches and much better than we had been against Luxembourg but we still fell way short. When England secured the final point that won them the match and the Tournament itself we looked a little like the boxer who has been pummeled on the ropes but, defying belief, had managed to stay on his feet.

the Small Countries Division in Malta in June. The Luxembourg game was to be the benchmark against our progress. Based on the result and the performance there is a lot of work to be done. Our target hasn’t changed and it is still realistic but the lessons that have been handed out to the whole squad, players and staff alike, are extremely tough. The big challenge for us all moving forward is to ensure that we learn from them both on and off the court.

So, not the best start to 2012 that we would have wanted. The facts speak for themselves.

The next few months will be critical in shaping our progress from where we are now to where we want to be come June. 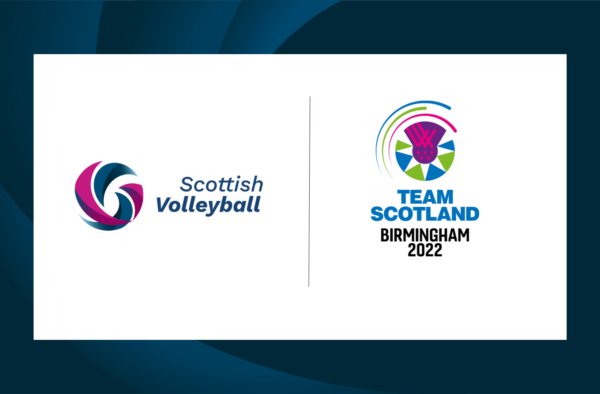