competition in Malta have secured a final place in Cyprus this April 2012. The young players managed to beat Malta and Northern Ireland in straight set victories and had a fabulous match against Cyprus narrowly losing 3-1 and therefore qualifying in second position in their pool.

Margaret Ann Fleming, CEO of Scottish Volleyball said “ this is a fantastic achievement for the girls and coaches. I am absolutely delighted on their performance and would like to thank everyone who supported the players on their first venture into SCD competition, parents, staff, The Robertson Trust and most of all the young athletes who have made themselves proud”

A full report of their adventure will be on www.scottishvoleyball as soon as possible. 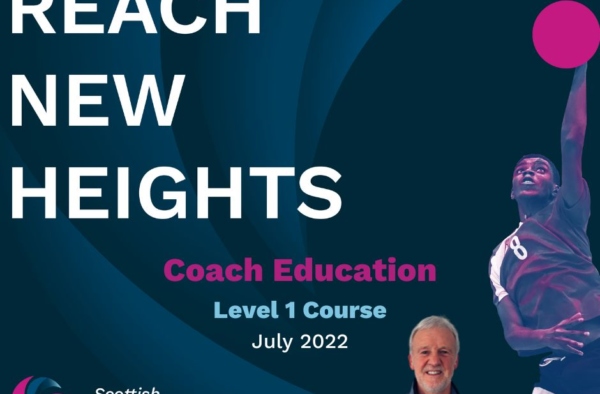 Scotland U20 Women take on England

This was the big one. All the work across the course of the season had led to this. Scotland…