The UK School Games Programme normally runs through the Summer months with the actual event taking place over the first weekend in September.  This year the event is in London…. the venue for the 2012 Olympic Games……in August…..so the UKSG Programme has to shift!

The event will now take place from the 6th – 9th of May 2012….so the selection and development programme has to take place from now until the end of April…..and we agree it’s all a bit of a rush….but it is achievable.

The key thing is for you to get along to the first of the practice sessions;

For all competing Home Nations: all competitors MUST be Under 17 for the Boys Competition and Under 16 for the Girls Competition on the 1st September at the start of the competitive season’

If you have questions or want further information you can contact me at the SVA Office.  The 2012 UK School Games programme…..why don’t you sign up? 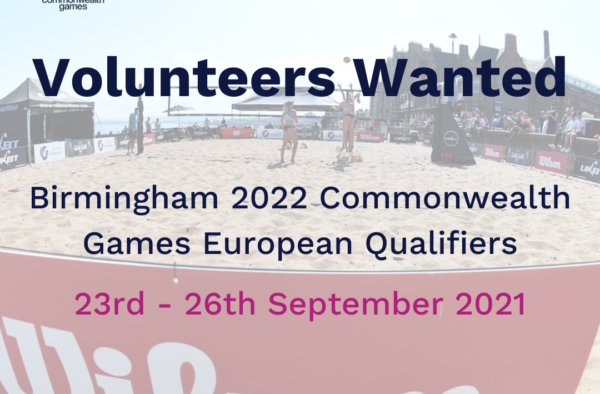