Congratulations to the Scotland Junior Women on their hugely successful participation in the CEV SCD European Junior Women Championship in Limassol Cyprus.

A full report on the Scottish girls’ involvement with the event will follow shortly. However many congratulations are due to Vince Krawczyk, his players and coaching staff, in winning second place in the event, and securing the Silver medal.

The Scotland Team were as follows:- 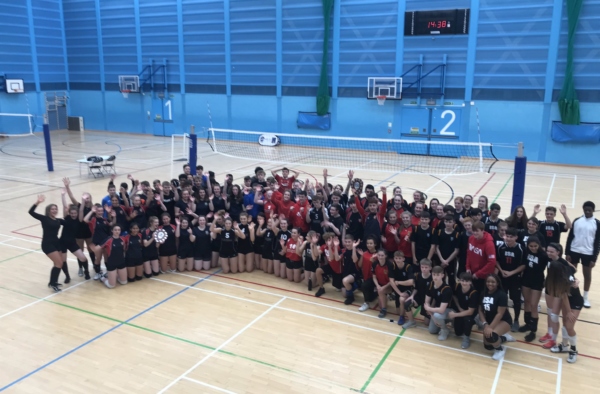 After the CEV SCD Qualification Tournament in Iceland in June, Interim Head Coach of the Senior Men’s Programme Gordon…