significantly on Scottish soil – against Belgium at Edinburgh University’s Pleasance as the Olympic countdown begins.

McGivern, who played for Team Fife, City of Edinburgh and Glasgow Ragazzi in the Scottish League, won his first cap against Poland in Olzstyn in August 2007.

Five years on, he will face them again at London 2012 with the GB men now aware who they will face at the Olympics after the final qualifying events over the weekend. In a tough group, they will face Italy, Argentina, Bulgaria, Australia and also Poland.

McGivern, 29, knows his game has come on leaps and bounds since he first started in GB colours under Dutch coach Harry Brokking.

In the season just completed, he helped Avignon win promotion to the French Pro A League and was voted best middle blocker in the division.

“It’s unbelievable when I think back to where I was when I first started the programme and now volleyball is my job,” McGivern admitted.

“Physically, I’ve taken a massive jump but also my understanding of the game is much greater.

“I’ve learned so much under Harry Brokking and, of course, I’ve taken something from all the clubs I’ve been at. I’m working with new coaches and new ideas every year so that also helps

“There have been some great memories with GB. We beat China last year and that was a big result as they were ranked a lot higher than us and are one of the highest-ranked teams we’ve beaten.

“We also beat Egypt at the Test event in London and that was another good win for us.

“At the very beginning, Harry told us that he had five years to build a team for the Olympics. He told us that it sounds a long time, but it’s not and he wasn’t wrong.

“Every year has gone by faster and faster. Every year, before you knew it, it was Christmas and then, not long after it, it seemed to be the start of the summer programme. Now, it’s less than 50 days before the Olympics. You think to yourself, where has all the time gone?

“Volleyball is now an all-year-round sport but Harry understands that and he appreciates when players are coming back after  a hard club season abroad and tries to give us all a bit of a rest. Playing in France, I was later back than many of the players and he knew I had to have some time out or I’d be burnt out.”

Brokking is currently working with a squad of 14 players but that will be cut to a final 12 within the next fortnight so there will be no holding back against Belgium.

Tonight’s match – in the week when the Olympic torch comes to Edinburgh – is the first in a three-match series against the Belgians at Edinburgh University this week. The teams also meet on Thursday and Saturday in what will be GB’s last matches in Scotland before the Olympics.

Tickets are still available to see Mark celebrate his 100th cap. Tickets are £6 for adults and £3 for concessions. 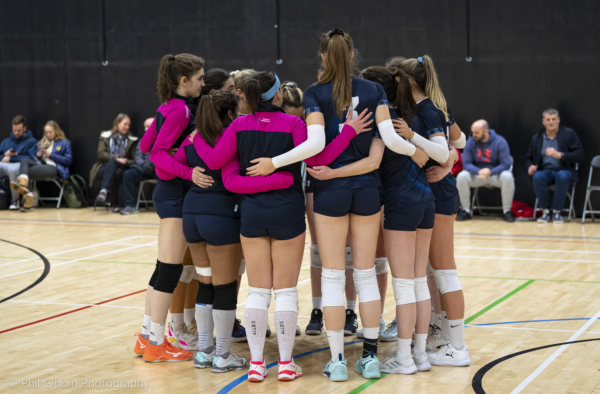 Voting time is here for the Coach of the Year Award