Great Britain’s Olympic women’s team face African champions Algeria in a double-header at Glasgow’s Kelvin Hall this Friday and Saturday in a dress rehearsal for London 2012.

The two teams will also meet up at the Olympics this summer having been put together in the pool stages and both will be looking for a boost ahead of that meeting.

For Great Britain captain Lynne Beattie, this week’s matches will have added significance as she returns to her home city for her final matches on Scottish soil before the Games.

Beattie, who has just completed a successful club season in the Spanish Superliga with CV Las Palmas, is anticipating an emotional return to a venue she knows well.

“These matches will be a great opportunity to test ourselves against a team that we will face through the net at Earls Court,” the 26 year-old points out, “It will be a chance to gain a psychological advantage over them ahead of the Olympic Games’ encounter.

“Algeria will also present a great challenge at this point in our preparations and allow us to put all the hard work into action in front of a home Crowd, giving us a small taste of what it will be like in London. “To get the opportunity to play in front of a Glasgow crowd in a venue where it all began for me is going to be really special.

“I won my first international cap against England at the Kelvin Hall in 2003, playing against some of my GB team-mates and now here I am, eight years on, playing with them against an olympic team in preparation for the Games. That is going to be pretty special.”

The GB team, coached by Scot Audrey Cooper, who played in the beach volleyball competition at the 1996 Olympics in Atlanta, have just returned from a ten-day tour of Finland where they faced the host nation five times, winning all five encounters.

The team, which has been self-funded for the past two years, will have a two-day camp at Edinburgh University’s Centre for Sport and Exercise at the Pleasance on Wednesday and Thursday before moving through to Glasgow.

Friday’s match will be played out in front of a sell-out crowd of local schoolchildren and Beattie is hoping the Scottish volleyball public turn out for Saturday’s clash, with tickets still available. It will be the team’s Scottish farewell then it will be all systems go for London.

GB, ranked 69th in the world on the latest Federation of International Volleyball (FIVB) lists, face Japan, Italy, Russia and the Dominican Republic along with Algeria (world ranked 16th) in their opening pool. “There are no easy teams when it comes to the Olympic Games, ” Beattie underlines, “But having played Japan, Italy and the Dominican Republic in recent years, and facing Algeria this week, we are confident that we can achieve our goal of reaching the top eight/quarter-finals.

“We are undoubtedly the underdogs of this tournament, but in front of a home crowd at the Olympic Games we firmly believe that we can cause these established teams problems and be the surprise package in our group.” 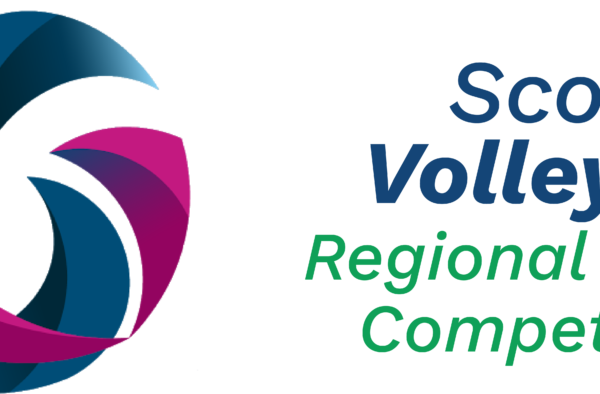 Over the past 13 months, competitive volleyball has been missing from our calendar and the membership has been waiting…
Beach General School 9th April 2019

DCI boost for Volleyball in Edinburgh