In what will be a remake of the final match played four years ago in Beijing,

USA and Brazil will be fighting for gold this coming Saturday at Earls Court after they dominated their respective semi-finals with Korea and Japan, cruising to a couple of straight-set wins whereby they literally crashed the resistance of their Asian opponents. While Team USA will be standing in an Olympic final for the third time in history, thereby possibly going for their first Olympic gold, Brazil will try to defend the crown they seized at the last Olympiad in China.

Japan and Korea will be fighting for bronze, a result that would end a long absence from the Olympic podium; the last time Japan medalled dates back to the 1984 Olympics in Los Angeles with a bronze medal while Korea’s last appearance among the top three came in 1976 with a third-place finish as well.

Team USA qualified for the final match of the Olympic tournament for the third time in history after routing Korea in three straight sets (25-20, 25-22, and 25-22) in the first semi-final played on Thursday afternoon at Earls Court. The US American side missed out on Olympic gold four years ago in Beijing losing to Brazil as well as back in 1984 as China had edged the local heroines in Los Angeles. With this result the star-studded group coached by Hugh McCutcheon prolonged their winning streak in London by beating Korea for the second time after doing so also in the opening match of pool play. Destinee Hooker claimed the much awaited duel with Korean opposite Kim Yeon-Koung by scoring 24 points with Jordan Larson and Foluke Akinradewo also finishing the game in double digits with 14 and 12 respectively. Kim anchored Korea’s offense with 20, including 2 aces, but the Asian ladies could not stand the terrific power and consistency showed by the winners of the 2012 FIVB World Grand Prix and current leaders of the world ranking.

Brazil will try to prolong its supremacy by taking on the USA in the Olympic final that is scheduled for this coming Saturday after downing Japan in straight sets (25-18, 25-15, and 25-18) in the second semi-final played at Earls Court in front of 15,000 fans. The last and deciding act of the women’s tournament will be a remake of the final played four years ago in Beijing as

well as of the match played in the prelims and claimed by the USA with the score of 3-1. Japan never really challenged the players around Sheilla Castro and failed to make it to the Olympic final with their last appearance in a gold medal match dating back to the 1976 Olympics in Montreal. Still Team Japan will have the chance to go for an Olympic medal by playing Korea in the classification match that is also scheduled for Saturday at 11.30 am. Brazil’s dominance was overwhelming with five players finishing the match in double figures – and Sheilla setting the tone with 14 – while Japan star Saori Kimura could not do much to resist to that Brazilian storm even though she also chipped in with 14 points. 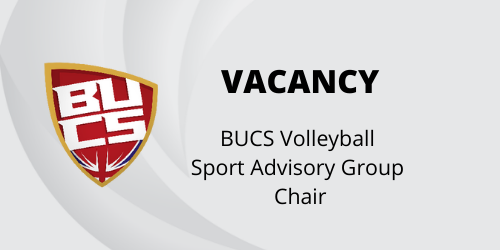 BUCS is looking to recruit an influential and knowledgeable individual to act as Chair of the Volleyball Sports Advisory Group (SAG). Applicants… 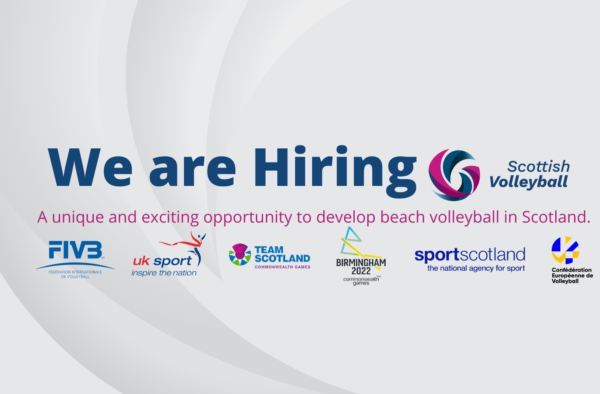