Channel 4 will host more than 400 hours of live coverage during the 12 days of the London Paralympics, with multiple television and online channels

dedicated to showing all the best action. Coverage will switch to More4 when not shown on the main channel, while three additional streams of live coverage on six dedicated channels will be available on the Sky, Virgin, Freesat and the red button. Channel 4 will also be showing every sport live on their dedicated C4Paralympics website at channel4.com/paralympics.

The London 2012 Paralympics will be the first time Great Britain has entered any sitting volleyball teams. The competition, made up of 110 men’s and 88 women’s teams, will compete from Thursday 30 August to Saturday 8 September.

Iran men’s Sitting Volleyball team, current Paralympic champions and gold medal winners at five of the last six Paralympic Games, will take on Rwanda in their first game on Thursday 30 August, and will face arch-rivals and Beijing 2008 silver medallists Bosnia & Herzegovina in their final group game on Tuesday 4 September.

Current Paralympic women’s champions China start their tournament on Friday 31st August with a highlight match against USA – who finished second to China at Beijing 2008.

On Sunday 2nd September a number of matches are predicted to be key in deciding the final pool standings and live TV coverage begins. The finals of the women’s competition takes place on Friday 7th September and the men’s final on Saturday 8th September.

Tickets are still available from www.tickets.london2012.com for what is one of the most fast-paced and exciting Paralympic sports, with tickets priced at £15 or just £5 for young people and seniors. £10 ExCeL Day Passes are also available for general admission on a first come, first served basis.

Debbie Jevans, London 2012 Director of Sport, said, “The Sitting Volleyball competition promises to give us some real highlights this summer. With Great Britain entering sitting volleyball teams at the Paralympics for the first time and the gold and silver medallists from Beijing 2008 clashing in the group stages in both the men’s and women’s competitions, there are already some fantastic match-ups to look forward to. It’s great that people still have the chance to buy tickets to be there to experience what promises to be two exciting, and closely contested events.”

The full competition schedule can be viewed here. 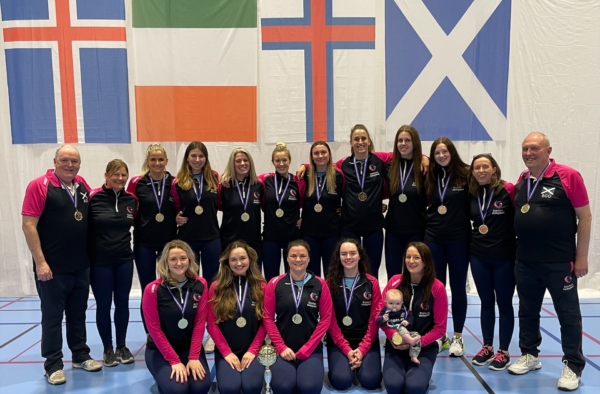