In front of an enthusiastic crowd at ExCeL that included friends, family and East End royalty, the Great Britain women’s sitting volleyball team marked their arrival on the Paralympic stage.

It was always going to be tough against Ukraine, the current European champions, and a gutsy performance ended in defeat, but the fact they were on court was an achievement in itself.

This is the first ever British women’s sitting volleyball team to compete at a Paralympic Games after the squad was formed just two and a half years ago.

They received the green light to compete at London 2012 in March, and have been eager to showcase the sport and ensure London is not the only time they get to compete at the highest level.
Mayor of London Boris Johnson and actress Barbara Windsor

London Mayor Boris Johnson and former EastEnders actress Barbara Windsor were among the supporters cheering on the GB team as they lost 25-9 25-20 25-14 to their more experienced opponents, and the pair even got to try out the sport for themselves afterwards.

For one GB player Martine Wright, the debut Paralympic appearance was the culmination of a sometimes traumatic seven-year journey.

On 7 July 2005, the day after London won its bid to stage the Olympic and Paralympic Games, Wright was on her daily commute into London when the Tube train she was travelling on through Aldgate was bombed. She spent 10 days in a coma and lost both her legs.

Despite her injuries, Wright embarked on a new journey culminating in her Paralympic debut on Friday, cheered on by her family, including proud three-year-old son Oscar.

The 39-year-old describes herself as “lucky” to have made it to the Games, and despite the defeat she had a broad grin on her face when she faced the large media contingent afterwards.

“It was absolutely amazing. I have goosebumps now just thinking about it,” she told BBC Sport.

“To represent my country in a sport I love is amazing. It is a dream, and a dream I would never have had before 7 July.
Play media

“I was really keen to get out there on court. There would be something wrong with me if I was sitting there happy to just get on the bench.

“The other night at the opening ceremony I got quite emotional, but today I had a job to do and I just hope I made my coach and family and the country proud when I did get on and touch the ball.

“The biggest crowd we have played in front of before today was 250, so to come here is really amazing and as team we are very proud of ourselves.”

For coach Stephen Jones, the match was the latest step in what he hopes will be a project to increase the popularity of the sport and give it a long-term future in Britain.

“This tournament is hugely important for the future funding of this sport and we want to showcase it as much as we can and try to have more people competing,” he said.

“We need to work to try to get to the next level. We were semi-professional going into these Games and most of the teams we are playing are full-time.

“If we can do that, who knows what we could achieve given that we have only been together for such a short time?” 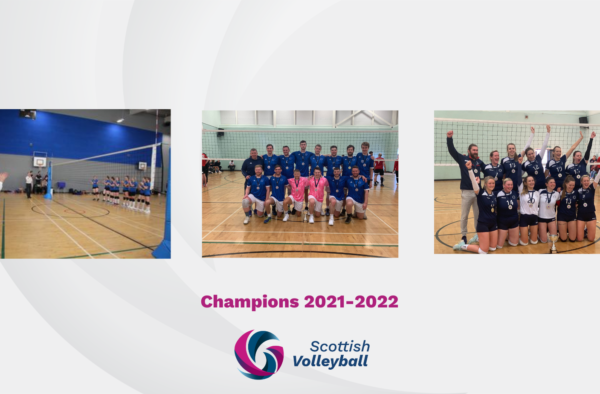 As the season drew to a close, that could only mean one thing: League finals. This year, in the…
General School 19th November 2012