Inspired by the Olympics, (and no doubt the two-piece playing kit) this years annual Brodick Beach BBQ on Arran saw the addition of a beach volleyball competition which attracted at least a dozen teams of three.  Given the success of the beach tournament, and the surprising talent of many of the uncoached players, the decision was made to set up Arran’s first indoor volleyball club.

AVBC met for the first time on Monday 20th August…with only two of the twelve participants (adults and high school students) knowing the rules! Fifteen minutes was spent very quickly going over very basic rules and very basic coaching was given on how to dig, set, and serve the ball over the decidedly dodgy looking net. Everyone started shakily, running away or ducking from the ball but as confidence grew so too did the rallies. Coaching continued throughout the game and eventually every single person was able to serve at least two serves in a row from behind the base line – some even attempting and succeeding in proper overhand serves! The players were very proud of this particular achievement as they had thought serving was beyond their abilities at the start of the game.

Going forward, AVBC have booked the games hall for the next 6 weeks as enthusiasm for further coaching and games was high. At the beginning of each session, 20 minutes will be spent going over a particular skill which players will then focus on during the game. Early days yet but we hope to build AVBC up into a solid and lasting club as such a good time was had by all at the first meet.

As has become the norm for this time of year, a group of young Scottish female players gave up… 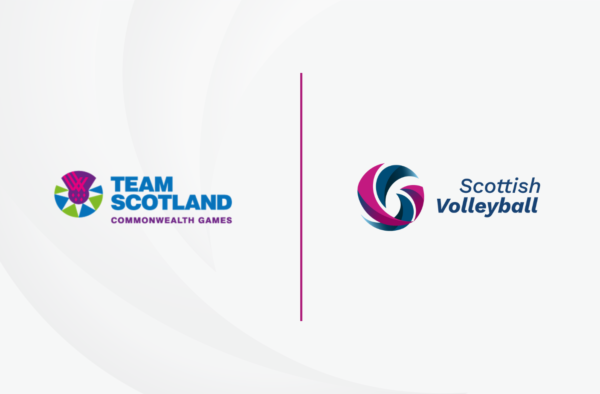