Britain’s men lost their second pool A Sitting Volleyball fixture at ExCeL on Friday evening, going down in three sets to Egypt despite a battling performance that saw GB improve throughout the match.

Britain are ranked 21 in the world and they fought hard against the world’s No. 3 team but were outclassed in the end, losing 25-15, 25-17, 25-22. They must now beat Morocco on Sunday to have any chance of making Wednesday’s quarter-finals.

Captain Rob Richardson admitted his side were disappointed to take another straight-sets defeat after they lost by the same margin to Russia on Thursday, but insisted there was better to come from the sport’s Paralympic newcomers.

“Some people might think we’ve got ideas above our station but we firmly believe we can beat teams at this level,” said the 30 year old Londoner. “That is why we are so bitterly disappointed after today.

“We feel we’re on the cusp of something special and we want that to happen here in London. We hope it still will and Morocco in two days’ time is a must-win for us. We’re giving our all to try and close the gap.”

Egypt narrowly missed out on claiming a medal in Beijing in 2008 and their superiority showed early on as they raced away from 8-7 in the first set to win 25-15.

It was more of the same in the second set as Egypt kept the upper hand. Each of Britain’s points delighted the home crowd, but Egypt’s experience and ability were a little too much and they took the set 25-17.

Britain again matched Egypt early in set three, taking them to 7-7, but once again the African champions edged ahead.

Britain showed their resolve by saving three match points and looked stronger at the end than during the rest of the match, but Egypt kept their lead to close out the final set 25-22.

It was Egypt’s second win of the tournament, and Great Britain’s second defeat.

“We knew it was going to be difficult because they are the third best team in the world,” said Richard Dobell, from Staffordshire, a former able-bodied international who switched to sitting volleyball after injuring his knee and is making his Paralympic debut at 45.

“The difficulty with teams like Egypt is they make the game look so simple. They’ve got bags of experience and are in the right positions, play the right shots and make very few mistakes.

“We’ve got to start better,” he added. “With each set, we get better and better and we’ve got to get to that intensity faster. We can compete at this level.”

John Munro, 30, who lives in Leytonstone near the Olympic Park, added: “They are a really good team, very quick ,and they get the ball back up even after we make a really good shot. But we have the feeling that we can beat teams like that eventually. We started slowly and didn’t quite get into it. The last part of the match showed how we should have played throughout.”

Britain play Morocco at 14:00 on Sunday with Germany to follow on Monday and a place in the quarter-finals at stake. 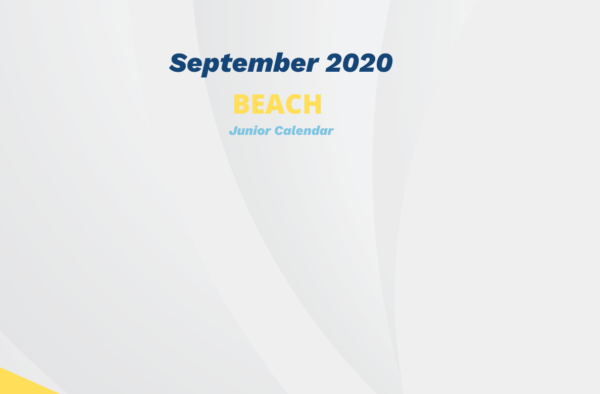 Beach is back! Scottish Volleyball are delighted to announce that we are officially back on the beach! The Juniors…