weekend and there are some hotly contested matches opening up these competitions.

There are some new and welcome additions to the Scottish Cup competition this season. Stirling University will be competing  in the Men’s Cup 1st Round for the first time ever against an experienced South Ayrshire III side. Stirling coach Ioannis Panayiotakis commented on the emotions of his team ‘It will be a special day for the team as for the first time the men are  competing in the Scottish Cup. They are all very excited and cannot wait to take to the court.’ Another big match is the East vs West clash with NUVOC taking on Glasgow Mets II at home. Both teams have had good starts to the season and will be looking to gain the upper hand in their group. Other matches in the Men’s Cup see Dundee University travel to South Ayrshire, Edinburgh Jets II host Beacon, and Orkney make the long trip south to face Bellshill Cardinals.

In the Women’s competition, Orkney are joining their male counterparts and making the journey south in a repeat of last season’s cup fixture. Edinburgh University have entered the Scottish Cup for the first time and will compete against established Division 2 side Dundee. The University Volleyball President Emma Girot commented on how this is part of the bigger picture for student volleyball at the University.  ‘We have entered the Scottish cup not only to give our players a greater number of competitive opportunities, but to provide a variety of opposition. We are also using it as a means to keep our alumni involved with the club and also keep them playing as it is less of a time commitment than National League. Finally we hope that it’ll help forge links with clubs and encourage student players to go out and play National League as well as student volleyball.’ The other tie in the round has District League side North Grampian travel to South Ayrshire II.

The Men’s John Syer Trophy holders City of Edinburgh, start the defence of their title away to City of Glasgow Ragazzi, while the other match in their group between Dundee and Bon Accord will be a repeat of their fixture from the start of the season in which Bon Accord triumphed. Last season’s runners up Kilmarnock Blaze buoyed by the signing of Scottish Internationalist Callum Green will go to Edinburgh to take on Edinburgh Jets with their own powerhouse in Paul Glissov. The other match in the group has South Ayrshire hosting Glasgow Mets with the young Ayrshire team looking to get their season kick started with a good showing against former league champions Mets.

First time winners of the John Syer Trophy Edinburgh Jets begin their defence of the title against South Ayrshire away from home. With the team in transition this season, they will do well to qualify for their second successive final. Troon Team Ayrshire go to North Lanarkshire in the 2nd match in the group with the Lanarkshire side hoping to continue the form they have shown in the league. In the other group, NUVOC will host Edinburgh Counterparts City of Edinburgh in first match in their group. 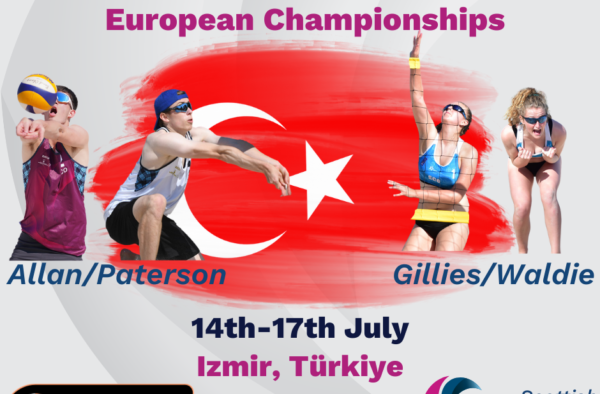 Details of the 2018 Flying Scots programme are now available.