Saturday 27th October. The National League returns this weekend with some old rivalries up against each other for the first time this season.

Edinburgh Jets are hosting two Division 1 matches against Su Ragazzi. Both teams have strong histories within the game and will be fighting to see this continue. Coach Thomas Dowens talked about the game ‘We are really looking forward to this match.  Jets are the ‘dark horse ‘ package for the season.  When they play well they will be able to challenge every team in the division.  We are in a rebuilding phase, but things in practise are going really well – so it is very much ‘game on’.’

Kilmarnock VC will be hosting a double header also against their long-time rivals Glasgow Mets.

Other fixtures from Division 1 will have South Ayrshire making the trip north to play Bon Accord and Dundee will host City of Edinburgh.

NLVC will be looking to try and cause an upset against last year’s champions City of Edinburgh at Brannock HS on Saturday afternoon, while Troon Team Ayrshire host NUVOC in a match they will look to  take maximum points. South Ayrshire will follow their Men’s side up north to take on an Aberdonia
side who will be looking to keep up their good form.

In Women’s Division 2, Dundee will play against Edinburgh Jets II in a match which could decide who is in the running for the automatic promotion slot this early in the season. Also, Glasgow International and South Ayrshire II will be looking to gain their first victory of the season in the quest for the playoff spots. GI coach Malcolm McLean talks about the team ‘The team are looking forward to returning to action and hope for a good contest.‘

which both teams feel they will need to win.

Finally, Lenzie will be trying to kick-start their season when they entertain current league leaders South Ayrshire II in Division 2 West, and their club counterparts South Ayrshire III will play hosts to the youthful Su Ragazzi II side.

Full details of fixtures can be found here

A Week in the Life of the SWNTP: All quiet on the SWNTP front? 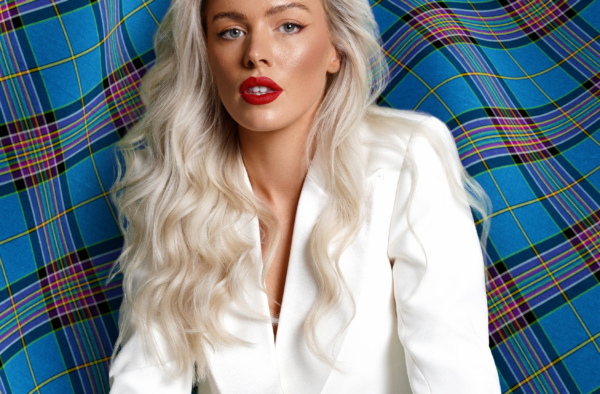 With today (Tuesday 19th April 2022) marking 100 days until the start of the Birmingham 2022 Commonwealth Games, Siobhan…