The hugely successful men’s YS Programme is back!

Last year’s programme was terrific, with the highlight being the SCD Finals in Motherwell, where the Scottish Team won a bronze medal.  The programme for 2012/13 kicks off on Sunday 25th November with the first of the Fast Track setter’s sessions, then carries on to several dates in December and early January 2013.

The competitive element of this year’s programme is still being finalised, but will involve participation in a series of tournaments.  Another important feature of the 2013 element of the programme will be the High Peaks Development Camp.

You can sign up for the 2012/13 YS Programme by contacting the SVA Office, and requesting an initial registration form.  This will be sent to you, along with a note of the key programme dates.

The YS Programme is open to all Junior Players.  It is helpful if you have some playing experience in the Junior National League, or from playing in school festivals, however the main ingredients that are required are commitment, and a desire to learn and  improve.

So get in touch with Kirsteen at the SVA Office, and sign up for this outstanding programme.

A Week in the Life of the SWNTP: SCD Final 2015 Selections 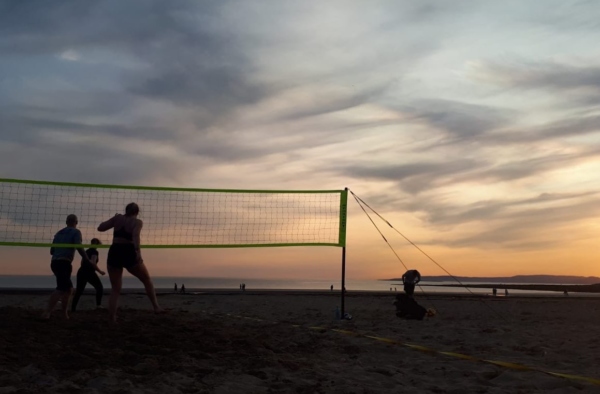