January 2013. After a successful inaugural season in the North East and South East, Dundee University left Wishaw Sports Centre as the SVA Regional League Champions for 2012.

Regional Leagues will operate in three areas, the North East (from Dundee to Aberdeen, already up and jumping), the East (from Perth, through Fife to Edinburgh and the Borders) and the West (from Stirling across to Glasgow and down as far as Ayrshire).  Matches will be played at the home venue of each entrant, and there will be fixtures every month through to the end of April, with an end-of-season tournament bringing together the top teams from all three regions, in the calendar for May 2013.

Although the competition is designed for players below the level of the National League, each team can have up to two NL-registered players on court at any one time, but players registered in the First Division are not eligible.  As well as established District League teams, the Regional Leagues may also be of interest to teams in the University League and Junior National League, as well as groups which are playing recreationally outwith the current organised competition structure.

For further information, or to book a place in the 2013 Regional League, contact the SVA on 0131 556 4633 or e-mail competitions@scottishvolleyball.org. 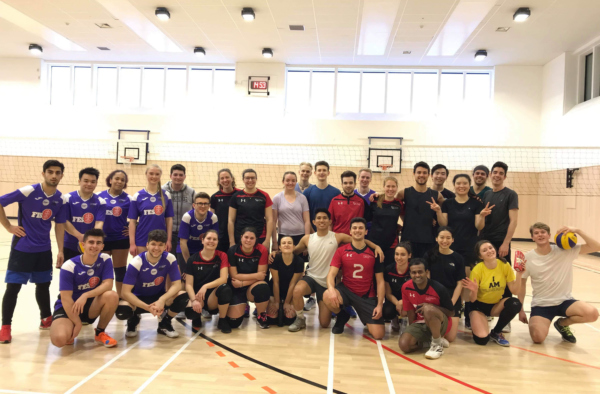 SSS 4 a side Volleyball

Scottish Volleyball is delighted to announce the reintroduction of the Scottish District Cup. The event will take place on…