Congratulations to Vince Krawczyk who has made the shortlist in the local hero categories of The Sunday Mail and sportscotland Scottish Sports Awards 2012.

Vince was nominated along with a select few for different awards. We are delighted that Vince will be recognized for his unbelievable contribution over the years to volleyball in his area and to Scottish volleyball in general.

He is committed to the pathway between school volleyball – club volleyball – national volleyball and is active in all areas and is currently coaching one of Marr Colleges’ school sides.
He is also very active in the community, having delivered sessions in primary schools in Ayrshire over the past year.

The Sunday Mail and sportscotland Scottish Sports Awards 2012 will celebrate excellence in Scotland’s sportsmen, women and teams for their outstanding achievements across the sporting spectrum in 2012.

It will be great to see Vince there standing beside the best from the Scottish sporting world. Scottish Volleyball is proud of Vince’s achievements and wishes him all the best on the night.

The young stars of Scottish volleyball returned laden with trophies from the 3rd UK School Games Championships in Cardiff,… 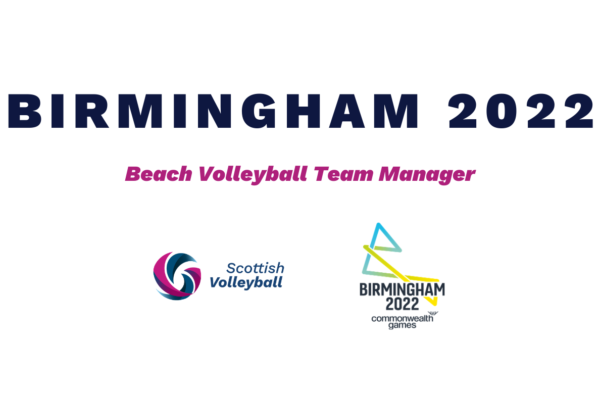