Ian Brownlee was awarded the Development Coach of the Year at the recent 2012 Edinburgh Sports Awards, supported by City of Edinburgh Council and sportscotland.

Ian’s award was in recognition of his coaching at City of Edinburgh Volleyball, where Ian currently coaches the U21 men in Schelde SVA National League division 2 and the U18 boys in the SVA Junior National League. Both teams made exciting progress and had a successful season in 2012.

Ian is also the current head coach of the Scotland East & North UK School Games Representative Squad and has worked with athletes from the Borders, Fife, Perthshire and Grampian over the last 6 years and helped many of them on their way to national league volleyball.

Ian commented
“It is great that the sport of volleyball has been recognised in the Edinburgh Sports Awards.
It is really satisfying to start off with a beginner or young player and see them become a volleyball player. Of course it is nice when players make it all the way to 1st division or the national team, but the important thing for me is seeing a new generation of volleyball players who want to be involved in the sport as players, and even perhaps themselves become coaches or officials.”

Belinda, is heavily invovled in the coaching of Orkney

Volleyball Association and at Stromness Academy where she has a large vibrant school volleyball club.

Her after school club can often reaches paricipant numbers in the high 30s and her abilities as a coach have been recognised with three players now part of the Scottish Young Senior training squads. 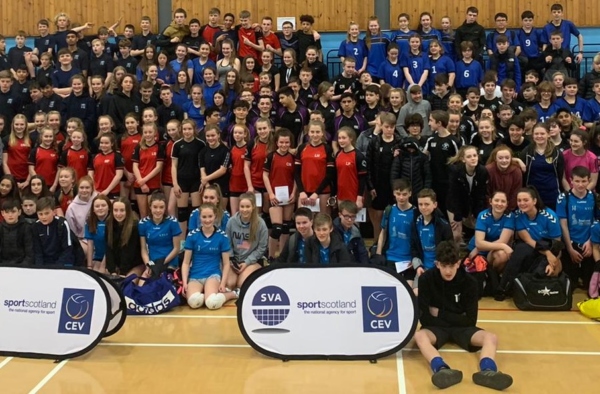 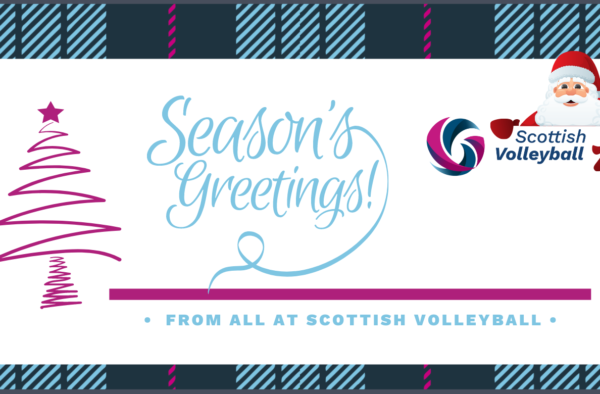