Day 3 was an exciting day of competition with a total of 11 matches for Team Scotland, 7 of which were Scotland v England matches.

The west boys opened against England North looking to build on their win over Scotland East on Day 2. In a frustrating game for the boys their English opposition edged out 2-0 victors.

The east boys lets their own frustrations out on the Northern Irish team to secure a solid 2-0 victory.

Playing on the opposite court were the west girls who were up against a strong England North side. Their performance was one of great desire and belief as they ran North close losing 2-1.

The East girls replicated the boys and defeated Northern Ireland 2-0 to go 3&1 for the tournament.

Having ran England North and South very close there was a real confidence in the West boys team as they started against England Central.  Despite a strong start winning the first set comfortably, England fought back to take the match 2-0.

The west girls also took to the court against central, after such a good performance in the previous game the only question was would they be able to sustain that level for another tough match. The answer was no, they got even better and took the first set in convincing fashion. The team found themselves 10-15 down in the second, but Jane Drauz-Brown stepped up to the service line and Mhairi Agnew pitched in with 4 stunning kill blocks to take the set 25-16.

The impressive East team took their shot at the English North

team and despite maintain their impressive level found the English side too strong.

It was another double header as Scotland West girls completed their day with a third good performance as they won in straight sets against the Northern Irish girls.

Scotland East, still with a chance of putting themselves in the Bronze medal match came up against England North. All 12 players saw court and all 12 performed well but North edged the match 2-0.

In match 10 of the day The West Boys took out the ever improving Welsh. After losing the first set the boys rallied round and out in a good performance to take the match 2-1 and go 3&3 for the tournament.

In match 11, which started more than 12 hours after match 1, the Scotland East girls were up against the England South girls, who had been yet to lose a set. Although this fact still remained the same at the end of the match, the East girls were outstanding and took the second set all the way giving South their closest game of the tournament, narrowly losing 23-25.

All teams were a credit to their coaches and their clubs but it was The Girls and Boys from West that will compete in the Bronze medal matches against England Central on Day 4.

Edinburgh University men and St.Andrews University women travelled down together to take on the best British university sides in… 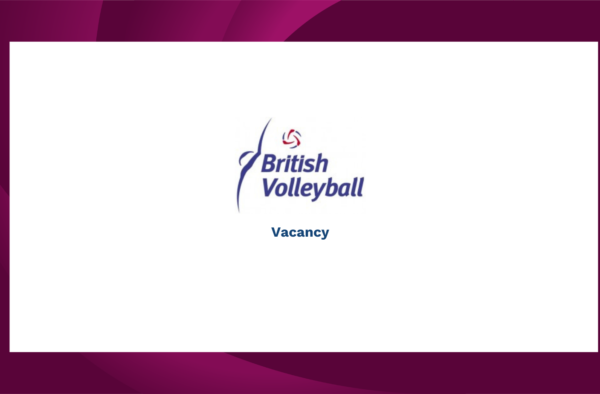 The British Volleyball Federation (BVF) is the national governing body for all volleyball disciplines in the UK. The BVF acts…