A Week in the Life of the SWNTP: And so this is Christmas….

2013 was no exception. In fact there was a double helping for the players in the SWNTP as they tucked into two days of practice at The PEAK, Stirling, on 28 and 29 December followed by a New Year Camp based at Northumbria University from 3-5 January.

The focus of the camp at The PEAK was on re-establishing our playing systems, especially block-defence and transition. With the National League reaching the half-way break at the beginning of December some of the players had little opportunity to touch a ball in the preceding weeks before the Camp. However, within an hour of the fifteen players taking to the court the touch returned and the level of performance began to rise. The afternoon session continued in the same vein and some of the defensive work was impressive.

Saturday evening saw the first scrimmage match and it was again evident that the players were coming up to speed. Some of the play on show was comparable with the level we reached before heading to Malta for the Small Countries Division Final last summer.  Encouraging signs!

An additional purpose of the Camp was to use it as an opportunity to introduce some new players to the environment. We are going through a transition phase at present and both Camps allowed the new players to experience what it is like to be part of the SWNTP and the demands of concentrated periods of intensive practice. They all acquitted themselves very well and thrived as the time went on.

After an enjoyable meal together on Saturday evening (at a well-known franchise that specialises in chicken!) it was time to get some rest and prepare for the final day.

Sunday built on the success of the previous day and by the time the final point had been scored in the second scrimmage match in the afternoon we had very much achieved our targets for the two days. All that remained was to test things in a more competitive environment at the beginning of the New Year.

The reason for heading to Newcastle was to play a series of scrimmage matches against Northumbria University, Lynne Beattie’s new club. Northumbria are undefeated in 72 matches, sit top of Volleyball England’s Super 8 League and boast a strong squad of highly talented foreign players as well as former GB players such as Lynne. Coached by David Goodchild, the Assistant Coach to the GB Women’s Olympic squad, Northumbria presented us with a great challenge and a chance to measure our progress to date.

Fifteen players made the trip south on Friday 3 January by mini-bus. We arrived at the University just in time to warm-up for the first scrimmage match. The whole focus of the three days was not about the outcome but rather on the process…the performance. Having been on the road for some time it was not surprising that our play was littered with errors but as the four sets went on these became fewer. The main thing was that every player gained some court time and managed to get a feel for the hall and the opposition.

Saturday began with a morning practice session which centred on our service that had been extremely poor the day before. Equally, time was spent on speed of transition and for the hitters especially to create an effective hitting approach. In the afternoon we managed five full sets of play taking one and dropping four. But it wasn’t about the end point. It was about the way we played. The most encouraging aspect of our play, which carried over from the Christmas Camp, was our block and defence. Up against some very strong hitters the players executed our systems with effect and frustrated the opposition with some remarkable defence.

On Sunday we completed another five full sets this time taking two of them. Again our defence stood out ably backed up by our serving. Having said that the three days did highlight areas where we still need to show considerable improvement if we are to be able to compete effectively when the Small Countries Division Qualifier comes around. But then that is why we set this Camp up in the first place.

We had spent five days together re-establishing systems, communication channels and our overall squad belief. We headed back home on Sunday knowing that we had made progress but with a real understanding that there is more hard graft to be put in before the first ball is served in anger in June.

Finally, our thanks go to David Goodchild, Ross Enfield and the players of Northumbria University for making our stay so worthwhile. 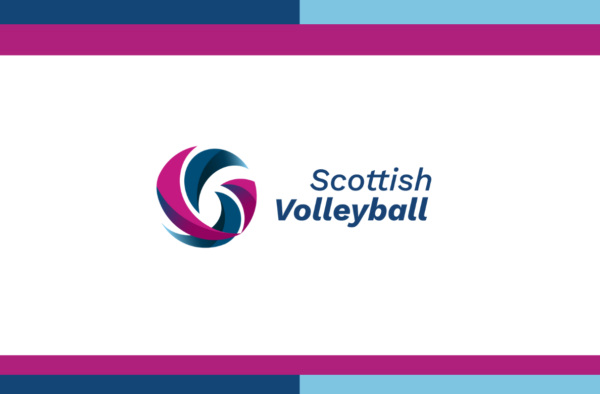 1st September 2020 Today is a historic day in the history of our sport. A short time ago we…
General University 12th February 2018