The SVA can confirm that Gordon Welsh has agreed to an interim position as the Senior Men’s National Team Coach until June 2014, this includes the CEV SCD qualification tournament in Iceland.

Gordon shall lead the senior men’s programme through the preparations, build up a competition for this squad of players and shall begin his programme later this month.

Margaret Ann Fleming, SVA CEO said………“I do so hope that you all share my enthusiasm, commitment and excitement at this appointment and that all players are very much looking forward to being part of team Gordon for these championships. Gordon is a well known and respected former International player and club coach. I am sure that Gordon, his staff and the players will endeavour to compete at the highest standard possible and that Gordon shall lead with excellence” 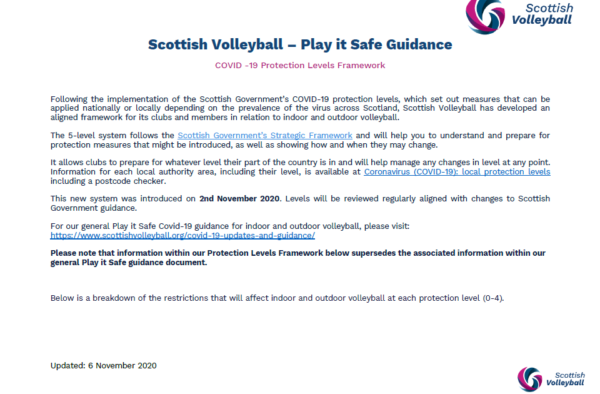