compete for the Scottish District Cup. Linlithgow Hornets are back to defend their title they won last season and will be determined to do the double as they were crowned Lothian and Borders League champions at the weekend.

With 8 new teams entering this season (Dundee University, Fife College, Edinburgh University, Team Fife, Bon Accord, City of Edinburgh Girls, DBD’s & Dunfermline Phoenix) the competition acts as a stepping stone to giving these teams more competition from all over Scotland.

Sunday is going to be exciting and extremely busy. The matches will take place between 9.30am and 3.30pm.

Come along and support the development of District Volleyball in Scotland.

It is with great pleasure that Scottish Volleyball announces the start of our new Pathways Manager, Fiona McNeilly on… 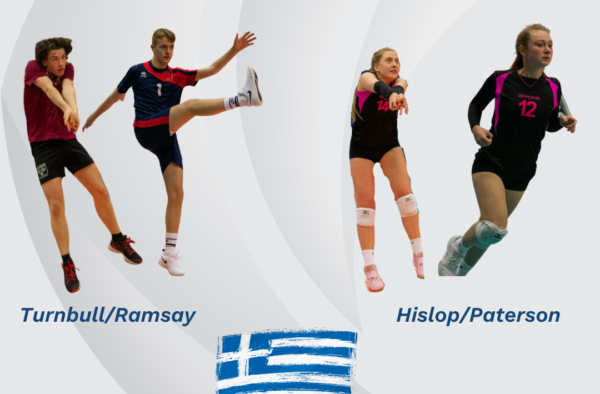