Team.  Our training schedule had to be created in an already busy SVA Calendar which had National League and Cup fixtures nearly every weekend.

In February we held two open training days where players were invited to attend or nominated by their club coach.  Both days were well attended with over 24 players attending at least one of the sessions.  The two sessions created a buzz in the gym and the level of enthusiasm and commitment was exemplary.

March started with Power League fixtures against the Under 20 Scotland Men and both matches were very competitive.  This gave the coaching staff our first opportunity to look at players in a competitive environment and it highlighted the key development areas for the squad.  This prepared us for our development weekend on the 15th and 16th March where the focus for the group was side out and block defence.  It was a very successful weekend and the building blocks were laid for what was to come next!

In early April we had a training day followed by a trip south of the border to face English Cup winners and table toppers Team Northumbria.  The Saturday was a shorter than usual practice day with a focus on systems and unit building.  There was clear evidence that the players were eager to face their English opponents the next day.

The trip to Newcastle was an extremely worthwhile venture and we won a very competitive five set match.  We stole the early advantage and then found ourselves two sets to one down.  This was the cue to re-focus on our game plan and demonstrate what we had been practising.  The players dug deep to win a crucial fourth set and steal the momentum for the fifth set.  We eventually won a close fifth set on the back of an excellent squad performance.  Special thanks to David Goodchild and Team Northumbria for hosting us and providing such stiff competition.

With the SCD Qualification Tournament looming on the horizon, it is now time to name the squad.  This was a very difficult process, as many players were in contention to claim a place in the squad.  I would like to thank all players who attended the training sessions over the last three months for helping the squad reach the standard achieved so far.  The twelve successful players who will represent Scotland in Iceland from the 5th – 9th of June 2014 are:

Congratulations to all those selected for Iceland and now the hard work begins to qualify for the SCD Finals, Luxembourg 2015!

At this time I would also like to thank Iain Cook, John Swan and Kenny Watt for their support with the programme to date and special thanks to Martyn Johnstone for the support he has provided on behalf of the SVA Office. 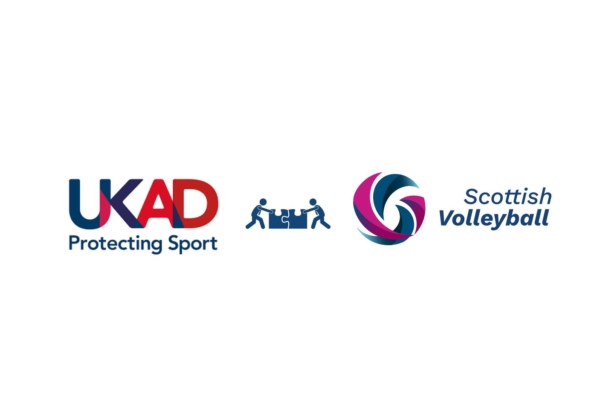 Scottish Volleyball is delighted to announce its completion of the Assurance Framework, which National Governing Bodies (NGBs) must fulfil…
General University 12th June 2013

A Week in the Life of the SWNTP: Malta Squad Selection