Beach Volleyball is set to make its Commonwealth Games debut in

Durban in 2022. Durban submitted its bid to the Commonwealth Games Federation (CGF) on Monday, and while it has not officially been awarded hosting rights to the games yet, it is the only city in the running after Edmonton in Canada pulled out.

Organisers of the Commonwealth Games are able to select up to seven additional ‘category-two’ sports to complement the 10 core sports on the programme. Durban 2022 has selected Basketball (men and women), Beach Volleyball, Cycling, Shooting, Table Tennis, Triathlon and Wrestling.

Beach Volleyball was added to the list of sports eligible for inclusion in future Commonwealth Games at the CGF general assembly in St Kitts and Nevis in 2011, when Gold Coast beat Hambantota in Sri Lanka to secure the 2018 games. Despite hard lobbying from Volleyball Australia and the FIVB to get Beach Volleyball onto the 2018 programme as an optional sport, it was dismissed by the organising committee.

For 2022, the Beach Volleyball event will be staged on Durban’s New Beach. 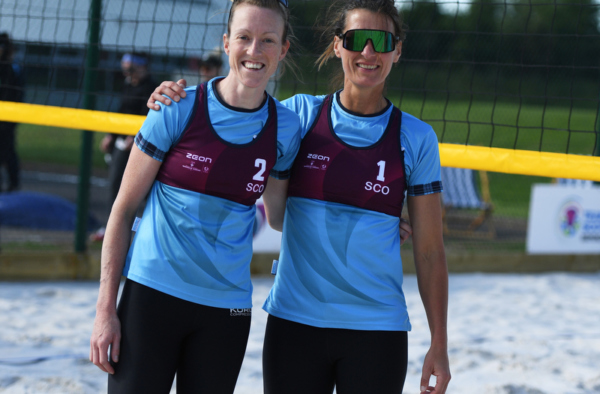