Coach of the Year Award

This year we are simplifying the first stage of the voting process by providing you with the opportunity to do it on-line.  Click here – the process will only take you a few minutes.

There are three stages to the Award process.

Your Club nominates a Coach from another Club whom you think has done a great job during season 2014-2015.  To help guide your nomination you should consider the following areas:

These initial nominations need to be made before the deadline of Friday 27th March.

If a large number of nominations are received then the ‘Selection Panel’ will review each one under the three headings outlined in Stage 1 and narrow the field down to the top five.

The Clubs of these Coaches will be contacted and asked to supply an endorsement for their Coach. The Club endorsement will require to be returned before the deadline of Friday 10 April.

The completed Club endorsement forms will reviewed by the ‘Selection Panel’ and the Coaches of the Year identified.

The nomination process is open to those who are coaching at ALL LEVELS of competition in Scotland and who hold an SVA Coach Registration for season 2014-2015.  Voting can be done online or alternatively contact Kirsteen at the SVA offices for the voting forms.

So, who is working to raise the performance bar?  Who is bringing through our international players of the future? Who is striving to improve as a Coach? Who deserves the accolade of ‘Coach of the Year 2014-2015’? It’s time to have your say! 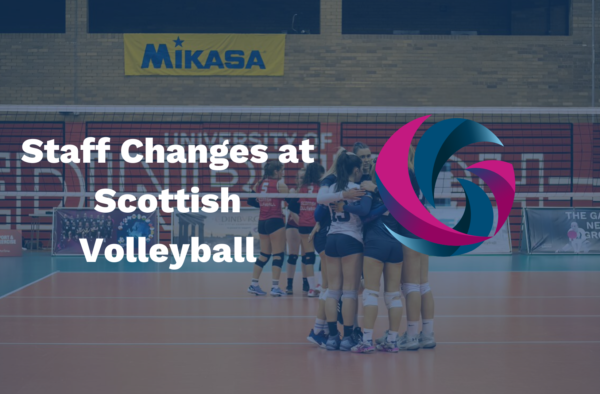 Staff Changes at Scottish Volleyball   We are delighted to inform our membership that Veronica Rusich today, after a…
General 27th October 2008

Great Britain will host Iceland, Israel and Portugal in the first qualification round of the World Championships.