The European Small Countries Final is about to be held in Scotland for the first time from April 1st to April 3rd 2016 at Edinburgh University’s Sports Centre  at the Pleasance in Edinburgh.

Scotland’s Junior Women have medalled each time they have entered this championship but they’ve never had the opportunity to do so in front of their own support.

The substantial barriers of Northern Ireland, The Faroe Islands, Luxembourg and Cyprus stand in their road to medal in April.

30 young Scottish players have worked across the course of the last couple of years driving each other forward to this Final, through competing with great success at the UK School Games to attending training trips to our superb colleagues at Tameside VC in England and many sessions in Sports Halls in Scotland.

Last Sunday, the coaches had to make the hardest of decisions as the final training group had to be whittled down to just 12 players for the tournament. We wish we could have taken all 17 and a number of other players too as each and everyone of them has given so much to this shared experience.

The 12 players who have been given the opportunity and honour to represent their country in Edinburgh are :-

This is an incredibly talented group of players who will be continuing to work hard all the way through to the Euro’s. There can be no guarantees of success once they get there but we know them well enough to know that they will give everything they have for their team and for Scottish Volleyball.

Please make every effort to give them your support on the 1st to 3rd ( very reasonably priced tickets are available from Scottish Volleyball). They deserve it and you’ll enjoy it, we’re sure. 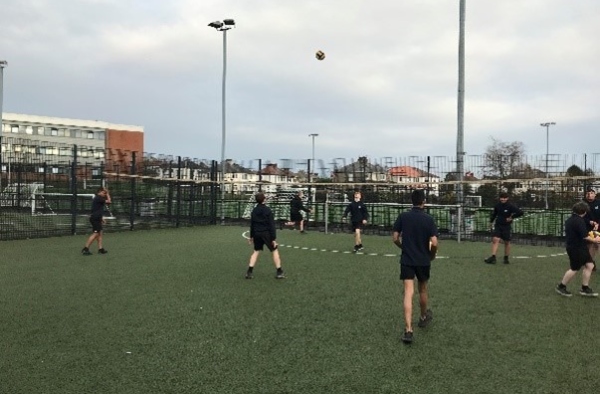 SVA is happy to present a UKCC level 1 Coaching Course