The Scotland West boys took to the court in their 5th Place Play-Off without Mark Hickey who had a fantastic tournament both as a setter and through his role as captain.

This didn’t seem to phase the boys as they took the 1st set 25-18. The boys who have improved with very set they’ve played hit their ‘wall’ in the 2nd set losing 19-25. But they managed to press the re-set button and took the 5th comfortably 15-7.

Next up was an all Scotland affair in the Bronze Medal match.

The girls had put in some fantastic performances throughout the competition, with the East girls in particular maintain a high level accross all 5 of their pool matches. With a stand full of Scots a great spectacle was in place.

Although the match was very competitive with lots of commitment, players did not use the full scope of their hitting abilities with regular tips being used instead of using the school games as an environment to express themselves, but there is always things to work on in a development programme.

The first set was very tight but Nicole Ramage’s serving run in the middle of the first set proved decisive as West won 25-14.

Nip and tuck through the second set as they levelled at 18-18, then 20-20, then 22-22 before Hannah Paisley stepped up to the service line to take the match for Scotland West.

The last Scotland match of the 2016 games saw the East Boys take a strong Northern Ireland squad, who took them to 3 sets in the pool match.

The first set was very cagey as Northern Ireland took a an early lead, 4-8 but a

quick change in approach by the coaching staff and the boys were up 16-15 at the next TTO before edging the set 25-23.

East boys seemed determined to make things difficult for themselves as they again found themselves down at the first technical, this time 3-8, but again rallied to lead 16-15, with this and a serving run from Calum Gibson allowed Edward Oldbury the chance to kill block for the Bronze medal, with the team winning the 2nd 25-19.

There is a super human effort that goes on to ensure that the Games are successful and the teams on it. The matches were helped by a small army of Referees, NTOs, statisticians, Courtside assistants and volunteers.

It is fantastic to see such a strong Scottish contingent volunteering at the games with officials Ken Fraser, Art Kopacz, Jamie Salvin & Alice Stewart representing Scottish Volleyball on the stand, the later two chosen as First referee for the girls and boys Finals, respectively.

On top of this, the brilliant photographs available from volleyballphotos.co.uk taken by Michael McConville.

This impressive list of individuals fails to incorporate the 12 staff and development coaches who have dedicated over and above the require time in planning, commitment, deliberations, support, organisation and ultimately delivery of another impressive season of cadet volleyball, well done all.

Overall Spirit of the Games:

Traditionally the St Andrews Championships are prepared on the Friday evening, 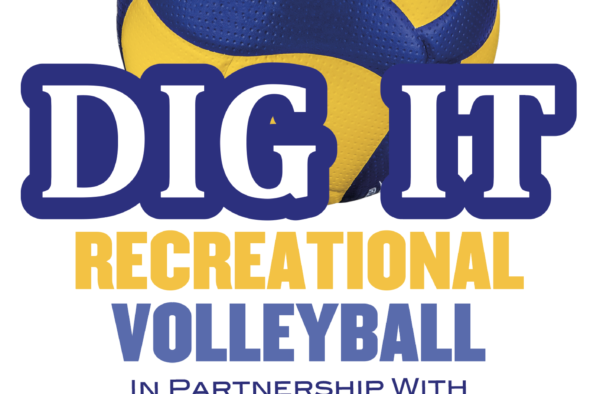 Dig It programme a great success!