The Junior SVL U18 league will come to an exciting conclusion this weekend.

In the boys competition, debutants Beacon Blaze have slotted into the Junior SVL seamlessly. A win on Sunday will secure a top four slot, which would be great reward for the brilliant efforts being persued by the club.

South Ayrshire & City of Edinburgh go into the final day both with a chance of lifting the league trophy. The latter team  sitting in poll position 3 points ahead but with both teams to play each other in the final match. There is still a chance of a straight shoot out between the two sides which would prove an exciting final match indeed.

In the girls division Marr College have all but retained their title, sitting 7 points clear with their two matches remaining. However, they still have a lot to play for , with the chance to make it an impressive 3 season’s straight without a defeat.

In their way is a City of Edinburgh side, who themselves, need two victories in order to secure 2nd position. If City fail in their attempts, 2 victories from Aberdeen Grammar will secure their highest ever finish in the Junior SVL.

At the other end of the table Cavalry Park NUVOC, Aberdeen Grammar B & City of Edinburgh B can all still finish 5th, 6th or 7th. Seedings for the U18 Scottish Cup tournament are based on final league position and can be all important for a successful competition.

In the last round the #SVLgameoftheweek featured the Junior SVL match between City of Edinburgh and Aberdeen Grammar, you can check out the Report & Highlights HERE. 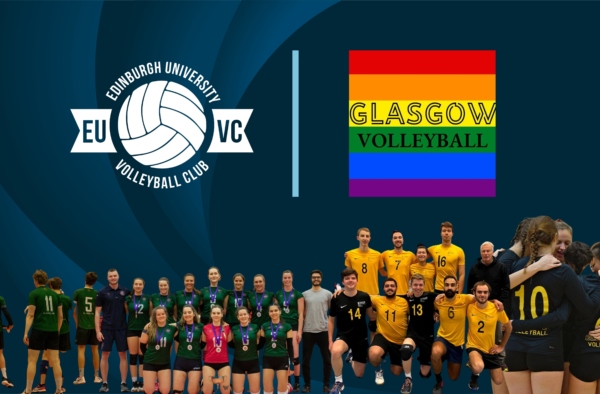