The 2017 Scottish Volleyball Association Finals Weekend is upon us

and it is bigger than ever.

With the introduction of the Regional Conference Cup Finals on the show court, this brings the total number of matches on the green and orange surface to 12 matches.

First up will be the annual Student International Challenge between Scottish Students and Scottish under 23’s. The student teams have been vying for selection for this match, as well as other tournaments, in the hope of retaining the Paul McPate trophies they won last year. The Scottish under 23 sides boast some full international caps who will be trying to show their respective National Team coaches they should be in the mix for selection in the upcoming International Tournaments. These games will be no friendly matches this year with so much at stake.

In a change to normal programming, this year will see the division of Senior and Junior finals.

On Saturday, the Scottish Plate will commence proceedings with City

The second final of the day will see Glasgow International reach their first final in a number of years taking on the experience of Troon Vets. The Glasgow side worked tirelessly in their semi-final to make it to the show piece event. Troon Vets are full of ex-internationals who have done a great job to come back from a few years out and find their way to a final.

The Women’s Conference Cup Final will take place on Saturday after the Semi Finals in the morning. This is the first time any of the Regional Finals have taken place on the show court which should make the experience a lot more memorable for the competitors.

The Senior Cup Finals have been moved to the Saturday evening to create a bigger showcase of these matches.

First up, the Women’s Scottish Cup Final between Su Ragazzi and the University of St Andrews. Both teams have never won the Scottish Cup so it will be great to see the teams fighting it out to make their own piece of history. Su Ragazzi are again finding their form at the right time of the season sitting joint top of the Women’s Premier League. A lot of the squad have just returned from the National team trip to Northern Ireland with good victories under their belt. St Andrews have had a great season so far in getting to the Scottish Cup but also winning their respective Scottish Student League and hopefully gaining promotion back to the British Universities Premier League.

For the first time in the Women’s Cup Final, the players will fight it out for the annual Frances Doonan Fighting Spirit Award. Frances was a well known player in the Scottish Volleyball Leagues and her determination and drive on the court was knownby everyone who competed against her. A panel will select the player who they feel embraced this spirit during the Final.

With the 4 juniors finals all being on the same day for the first time in Scottish Volleyball history, the result should be a great atmosphere with parents, family, team-mates and supporters all cheering on the next generation in their quest to win the junior age group Scottish Cup Titles.

First up is the junior Edinburgh Derby with currently title holders taking on Cavalry Park NUVOC, the first time a NUVOC junior teams has made it to finals weekend! With the last league meeting and the Cup qualifier between these two side going the distance it’s sure to be a brilliant game to get the day started.

The U16 boys will be followed by the girls, in what should also be a very close game. City of Edinburgh took the title from Marr on the last day of the season with a 2-0 victory but Marr reversed the score line at the Qualification tournament, so the title is really up for grabs.

The Men’s Conference Cup breaks up the junior finals, and a great opportunity for teams such as Scotstoun and Dundee University to showcase their recent good form in the competition on the main court.

In the U18 finals we have a direct repeat of year’s finals, but will the outcome be the same?

City of Edinburgh edged out South in an epic tie-break last year and followed it up with the u18 league title. The young men, led by recent Scotland Cap, Ross McKelvie, will be confident of avenging last year’s defeat after some fine performances in the Qualification tournament.

The day will be rounded off with City of Edinburgh, in their fourth final of the day, as they attempt to de-throne Marr College, who were pushed all the way by Aberdeen Grammar into a tie-break in the semi-final. Marr could perform back-to-back doubles with a victory.

It is a day not to be missed; with a very high standard on show and guaranteed close matches.

Remember to follow our social media streams for updates, interviews and news leading up to and during the event.

The Scottish Volleyball Association, due to the current escalation of events, is closing the office starting from Thursday 19th… 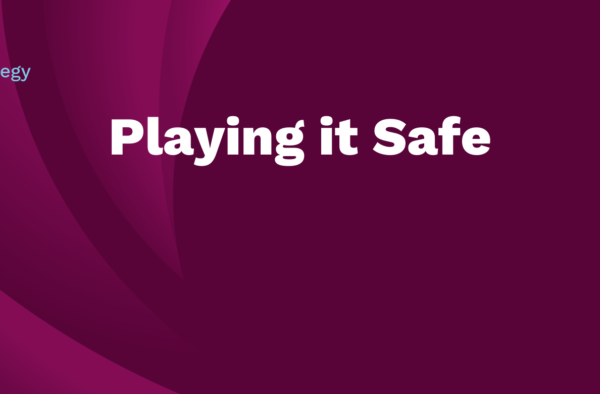