The Scottish Volleyball Association would like to acknowledge the winners of the ‘Coach of the Year 2016/17’ awards, Bill Stobie for the men, and Jess Reid for the women.  The recipients have had outstanding seasons, where they supported their players to achieve excellence.

Bill Stobie played a major role in the resurgence of the NUVOC side. His players responded to his promptings by winning the SVL Division I title and in so doing they booked a place in next season’s Premier League.

Jess Reid took a group of junior players, formed The Caledonia West Club, and set about establishing a winning profile in the women’s game that lasted the season.

Coaching is a critical element in the performance development process.  Coaches have to be knowledgeable, confident, demanding and supportive.  They have to be resilient, and ambitious, they have to be inventive and patient, Bill Stobie and Jess Reid are all of these and so much more.

On behalf of Scottish Volleyball I would like to say congratulations and very well done to both of these two talented and committed members of our coaching fraternity.

Representing Scotland, Britain and Small Countries……..all in one weekend! 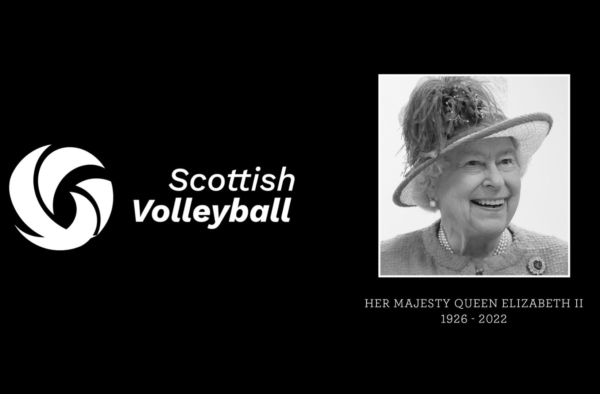