of next year’s Commonwealth Games has ended with a glorious victory for Cyprus women and Scotland men, who have now secured their spot to compete in April 2018 in Gold Coast, Australia.

The quality of the Beach Volleyball shown across the tournament was high with many examples of fair play by the participating teams, who played the tournament in a competitive way.

The four countries of Cyprus, England, Scotland and Wales, all showed commendable spirit in their effort to qualify for Gold Coast. There was inevitable disappointment for some but the eventual qualifiers from Europe for Gold Coast 2018 are Scotland men and Cyprus women. 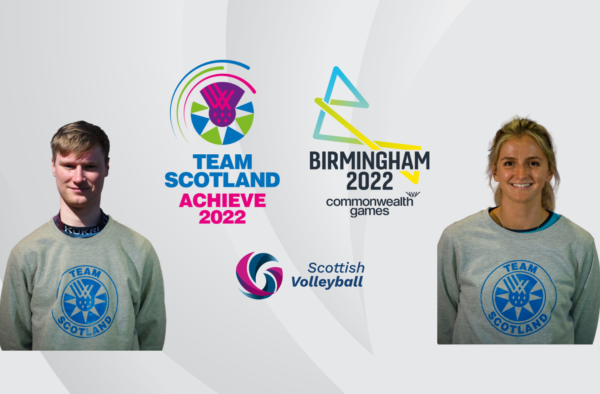 Due to staff Annual Leave and staff having external meetings and delivery, the Scottish Volleyball Office will be closed…