The effort and quality at the session was stirring.

The older players have welcomed the young players into the group with open arms and those players have responded by copying their senior colleagues application and skills in training and that along with the direction they are receiving from their club coaches has seen formidable progress from these tyros.

It was a day full of hope and promise for the future.

It was a big day too as Jennifer Thom, Scotland’s most capped female player decided to step down from the captaincy and Jo Morgan was confirmed as her replacement. Jen, who has also been a GB international has been a great  role model and exemplary captain and she has been replaced by the tireless and demanding Jo, a GB volleyball Olympics who we know is an outstanding replacement. Her vice captain will be another great

role model Laura McReady who has played professionally in France.

Many things were discussed during training including the competitive programme for 2018 and a plan to grow the profile of the Senior women’s group who can be found on Instagram and Facebook.  We would encourage everyone to follow them there.

The next session for the squad is December 17th at Linlithgow sport centre as the team prepares for the challenges of 2018. 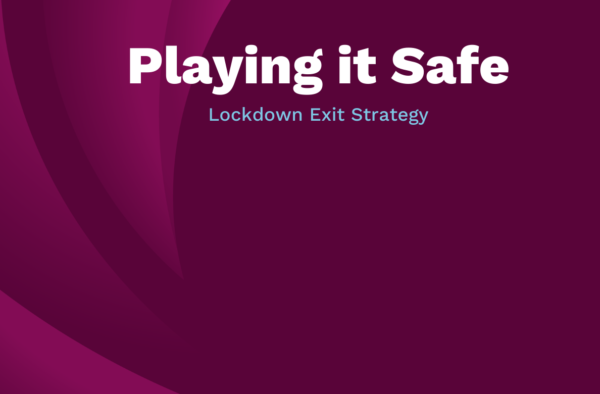 Scottish Volleyball are delighted to provide our membership with updated “Playing It Safe” guidance.  This is based on the…
General University 14th April 2015