There was a great volleyball weekend at Perth College UHI on the 18th and 19th of February 2018. It was Scottish Volleyball players first experience of the great facilities at this new venue. The staff were extremely helpful, the bright sports hall offered two full size volleyball courts with acres of space around them and the wooden flooring was first class.

Both the  SJN and the SSW were using this weekend as their final trials for major events ahead. The Juniors for their SC European Championships at the end of April and the Students for their matches against England Students both North and South and in the same month their match against the Scotland under 23’s.

Saturday saw the 35 players who attended from those two groups split in to 5 teams – three Junior teams and two Student teams. The teams played each other in a round robin competition with the Students generally prevailing against their younger opposition but not without the Juniors showing the excellent level they have achieved despite their relative youth.

After the event the Scottish Students’ Squad was selected by coach Tom Rooney.

On the Sunday, the Scottish Senior Women set up camp on one of the courts under the watchful eye and direction of coach Connie Wiesenfelder and team manager Gail Wilson. They are working towards a trip to Italy at Easter to play in a four nation tournament. The squad for Italy has a relatively youthful look to it with some very experienced players out injured or missing due to other commitments. So Italy will provide a great environment for our younger players to show just exactly what they are capable of.

On the other court the Scottish Juniors , however, had one more training day to ” endure” as they vied for coveted spots at the European Championships. The players threw themselves in to that one last challenge. They all came out with fantastic credit. Every single player proving themselves in testing conditions so very tough selection decisions had to be made by coaches and team management. The coaches spent much time debating the merits of every player and are convinced that they have come up with a group of players who will represent Scotland with distinction. Sadly, some really good young people who are already playing at a high level had to be left out. Of course, this is the nature of international sport but we believe that everyone who missed out on selection has vowed to stay with the group. This can only be good for our sport.

The photograph includes many of the players who took part in Saturday’s Student v Juniors matches.

Regrettably coaches Connie Weisenfelder, Danny Traylor, Tom Rooney and Aileen Hall and physio Sarah Jones are unable to travel with their respective groups to the SCD finals and Italy but their continued input and dedication to the squads remains invaluable, vital and much appreciated 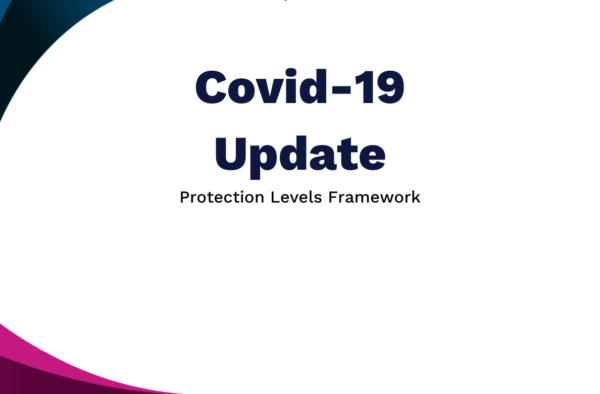 Following the implementation of the Scottish Government’s COVID-19 protection levels, which set out measures that can be applied nationally…
General University 14th March 2019

Semi-Final Saturday 2019 at Perth College UHI was a fantastic special event, with some of the best matches of…