on Saturday 17th February 2018. This was the last day that the players had to show their abilities before the final choice was made of the twelve athletes who would represent their country in the Faroe Islands at the end of March.

The two matches played were of a good quality and the choice of whom to select from the 21 players was difficult indeed and the coaching team deliberated for some time before finally settling on the final twelve. The coaching team had lengthy discussions after the second Power League and the players were informed on the day after the Power League. A team has been selected that will represent Scotland with distinction, but those not selected have made a hugely valuable contribution to the preparation of the team. Many will take part in the next cycle.

The final preparation for the team is the last Power League at Wishaw this coming Sunday, 18th March, where the team will take on Dundee in two matches and then compete against each other. If you’re free, come along to support

The photograph includes the 21 players competing in the first two Power Leagues, from which the final twelve were selected. 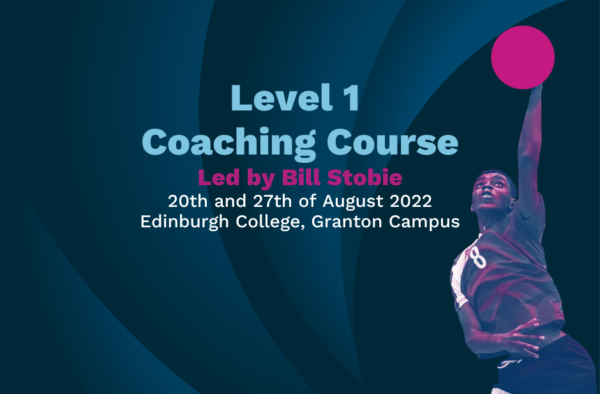