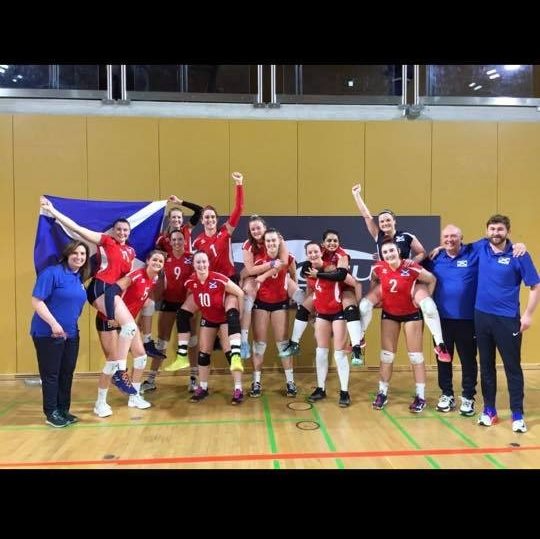 The Scottish Women’s team were delighted to receive an invite to the 32nd edition of the Novotel Cup which takes place between the 3rd and the 5th January 2020 in Luxembourg.

The Scottish Women will be appearing in this prestigious  competition for the 7th time. Fresh from their 2nd place finish at the Small Countries Association European Championship Finals they will be up against tough competition in the shape of England, Iceland and Luxembourg.

They have defeated and lost to all these 3 Nations in the last few years, so it will be a challenging and intriguing competition.

The Scottish women’s squad is:

The tournament will also see Laura McReady become only the second Scottish player to be capped 50 times for her country.

It’s all getting tasty in the Top Teams Cup this weekend, as the eight teams with unbeaten records come…
General University 12th February 2018

More Support and Guidance for Clubs