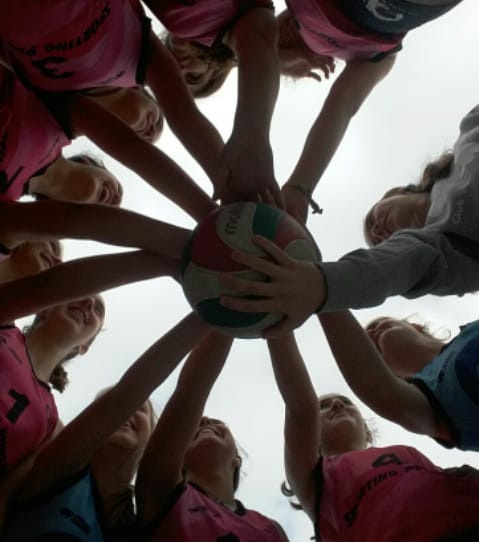 Aitana here, for those of you who don’t know me, I’m a student in Edinburgh and I’ve been playing Volleyball basically for ever.

I grew up in Spain in a little town near Alicante with beautiful beaches, golden sand, volleyball nets everywhere you look and perfect weather all year round. And because I love beach volleyball so much I thought, why not go study in Scotland?

My volleyball journey however had started way before that so I wanted to share the very beginnings of how I got into volleyball in the first place and what made me stay and live for the sport.

Volleyball wasn’t a particularly popular sport at my school when I was eight but most of my friends had signed up for it so I decided to tag along.

At first it wasn’t more than a fun activity I did twice a week. Barbara was my first coach, we used to call her Barbie, and I remember looking up to her a lot.

A few months in we had our first 4v4 match against another school team scheduled.

I told Barbie that I didn’t want to go, very worried she’d be disappointed. But she smiled at me, told me that it’s normal to be nervous, and that the team needed me.

At that point something clicked inside my little eight-year-old head. There was no way I could miss that match. The team needed me!!

And believe me, as far as volleyball was concerned, they really didn’t. I didn’t know how to pass a ball, let alone be brave enough to get close to it (I was quite afraid of the ball to be honest).

But I went anyway, and you can’t imagine how glad I am that I did. I was amazed by pretty much everything there. There were at least 5 other matches going on at the same time, lots of parents and grandparents watching, referees, coaches and most importantly so many kids from other schools playing. They knew how to play.

It surely comes as a big surprise to you that we lost our match. Very badly. And by this, I mean that we hardly won any points.

We didn’t win any matches that season either. But I never missed any because they were the highlight of my week, we were a team and we had to be there for each other. We’d give the matches our all, we’d stay after the match for some peppering and we’d go watch other schools play.

Barbie had a huge influence on us. She was there every single match, she made us feel like we mattered as a team and that was more than enough. She’d always stay for a while longer just so we could play a bit more. She encouraged us to keep going and that it will eventually pay off.

So did all other coaches after her.

Like Ele who let me join the high school training sessions when I was in my last year of primary even though it wasn’t really allowed. Or Adria who made us feel like we were training for a professional team and kept going until we got it right. Or Teresa who told us to set goals for training, who insisted in always being aggressive and who introduced me to club and beach volleyball. Or Dani who gave up every spare moment he had to spend on volleyball and getting the team down to the beach.

And I could tell you about many more moments that made the difference for me.

The only thing left to say is a big thanks to everyone who makes the volleyball community such a wonderful and welcoming environment. Because even though you might not know it, you are making someone’s day with the work you do. 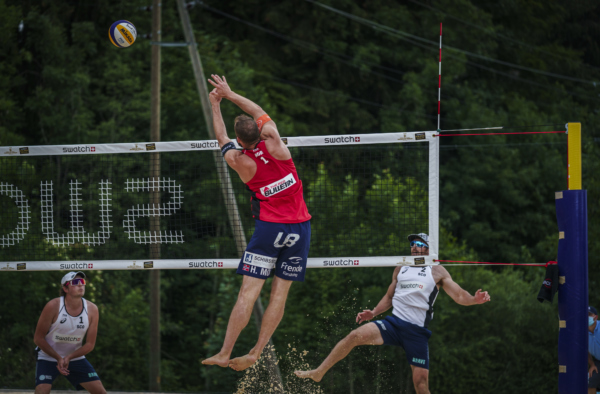 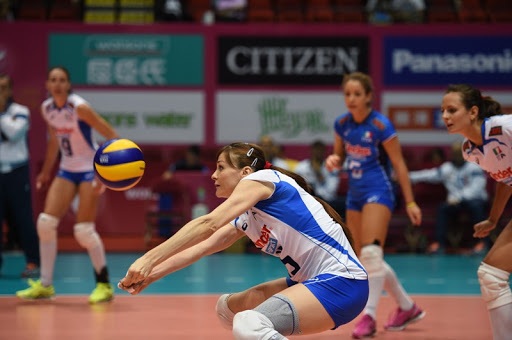 5th of November 2020. A day like any other, working from home, as per the new usual of this…