The top qualifying pairs will compete to be crowned Scottish Beach Volleyball Tour Championship Team for 2019 in the prize finals to be held at Portobello Beach, Edinburgh in a one day event on Saturday 7th September 2019.

The 2019 Scottish Beach Volleyball Tour hosts 8 qualifying events throughout the season and has to date visited beaches across Scotland including Ayr, Troon, St Andrews, Dundee and Edinburgh.

To qualify for the finals, competitors have to have played in a minimum of 4 tour events. Players are awarded valuable tour ranking points based on their finishing position in qualifying events. These ranking points are accumulated and the teams championship seeding is determined.

A player may partner someone who they may not have played with through the season in order to give them a better seed and possibly a better chance of being crowned championship team and take a chunk of the £700 cash prize pot.

For those players who have only competed in 2 or 3 qualifying event so far this season, they will no doubt be making sure their entries are in for one or both of the raminaing 2 qualifying events – St Andrews,  August 17th and Edinburgh, August 24th.

The table below has all the rankings and results of the 2019 season so far – navigate using tabs at bottom of table.

The Scottish Beach Volleyball Tour is in it’s 15th year and over the course of it’s various competitions has played host to well over half a million spectators.

Dundee Volleyball Club “Meet me at the Net” Revisited 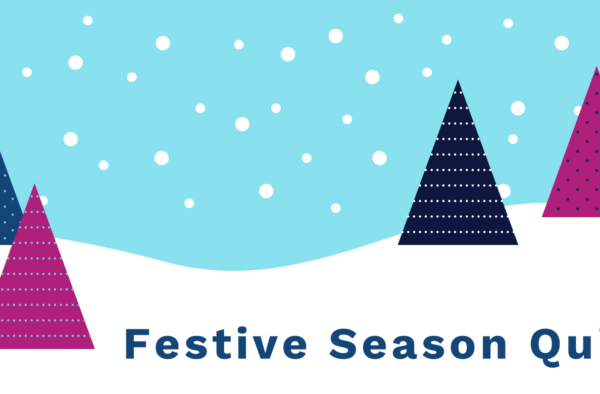