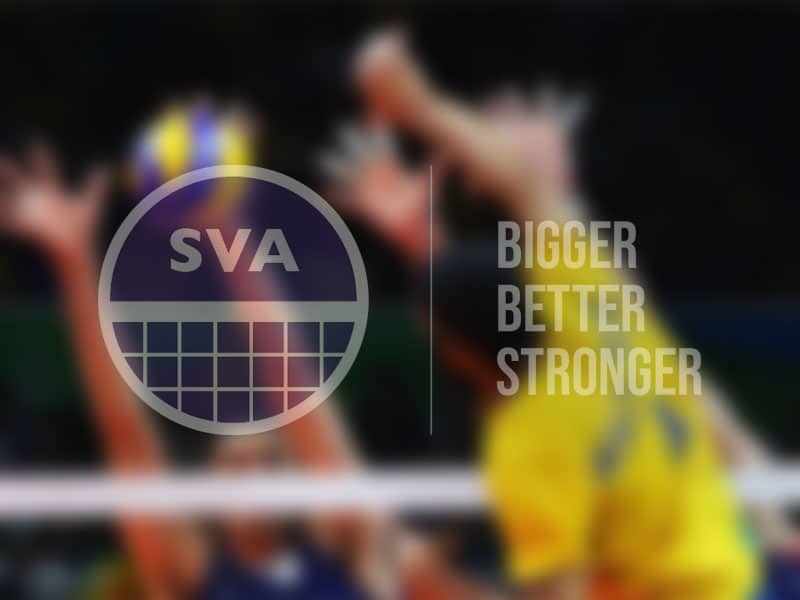 Coach of the year success!

Coach of the year success,

Considering recent events that have taken over our daily lives and brought our sport to a halt so it’s good to get some good news. Every year there are a multitude of awards ceremonies that are nomination based, be it our own coach of the year, national sports awards or local authority awards. The month of march has been a busy month for award ceremonies. Kirkaldy & Central fife and Perth and Kinross sports councils have hosted their annual awards. As part of these awards the title of coach of the year is a public nomination it gives the Scottish volleyball Association great pleasure to share the success to two of our coaches.

And the winner is………

Coach of the year Kirkaldy and Central fife -Ally Jack.

Coach of the year Perth and Kinross -Kevin Chisholm.

Both coaches were nominated by peers in this category, based on the amazing work they have been doing on and off the volleyball court. This is both at club level and International with their roles within the National team. They have together at City of Edinburgh worked well to improve the standards of coaching at the club and this effort has seen the club performances go from strength to strength. Their work for the National team has been fantastic. Dedication, hard work, travel, countless hours on the court and off, time away from family and balancing a work life balance have all been part of the pair’s commitment to the National team program. Earlier in this year the hard work paid off at they brought home a first place in the CEV Small country’s division.

The Kirkaldy & Central Fife awards took place at the start of the month prior to the Covid -19 pandemic and Ally was able to attend this awards service and collect his awards. The Perth and Kinross awards due to the outbreak took place virtually online, which I’m sure is a first for awards ceremonies, no doubt Kevin will receive his awards very soon.

Congratulations goes to both coaches for winning their respective sports council Coach of the Year awards. 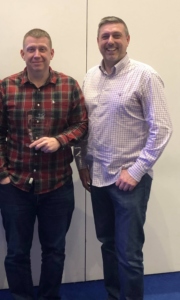 Several months ago the SVA submitted an application for tickets for the LOCOG summer test event in London; the…
General 2nd June 2011

Last weekend marked the first challenge for the National Junior Men’s team under the leadership of Iain Parker, at…