Scottish Volleyball are excited to announce the final schedule for Cup Finals Weekend 2022! 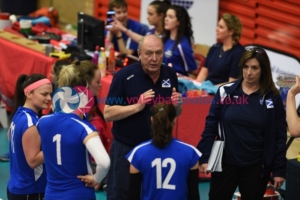 After a two-year break due to the pandemic, Cup Finals Weekend will be returning to the Centre for Sports and Exercise at the University of Edinburgh from Friday 8th April till Sunday 10th April. 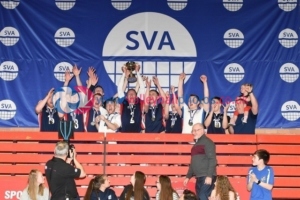 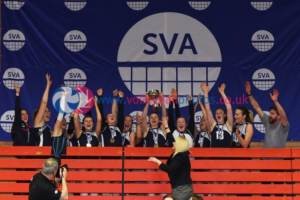 Cup Finals Weekend will also see the awarding of First Caps, MVPs for each of the 8 leagues, and the Scottish Volleyball Coach of the Year award throughout the weekend. We are awaiting final spectator capacity confirmation from the University of Edinburgh but tickets will be made available as soon as possible and we look forward to welcoming as many of you to the Pleasance as possible.

The recipient of one of the SVA’s grants updates us on their progress.