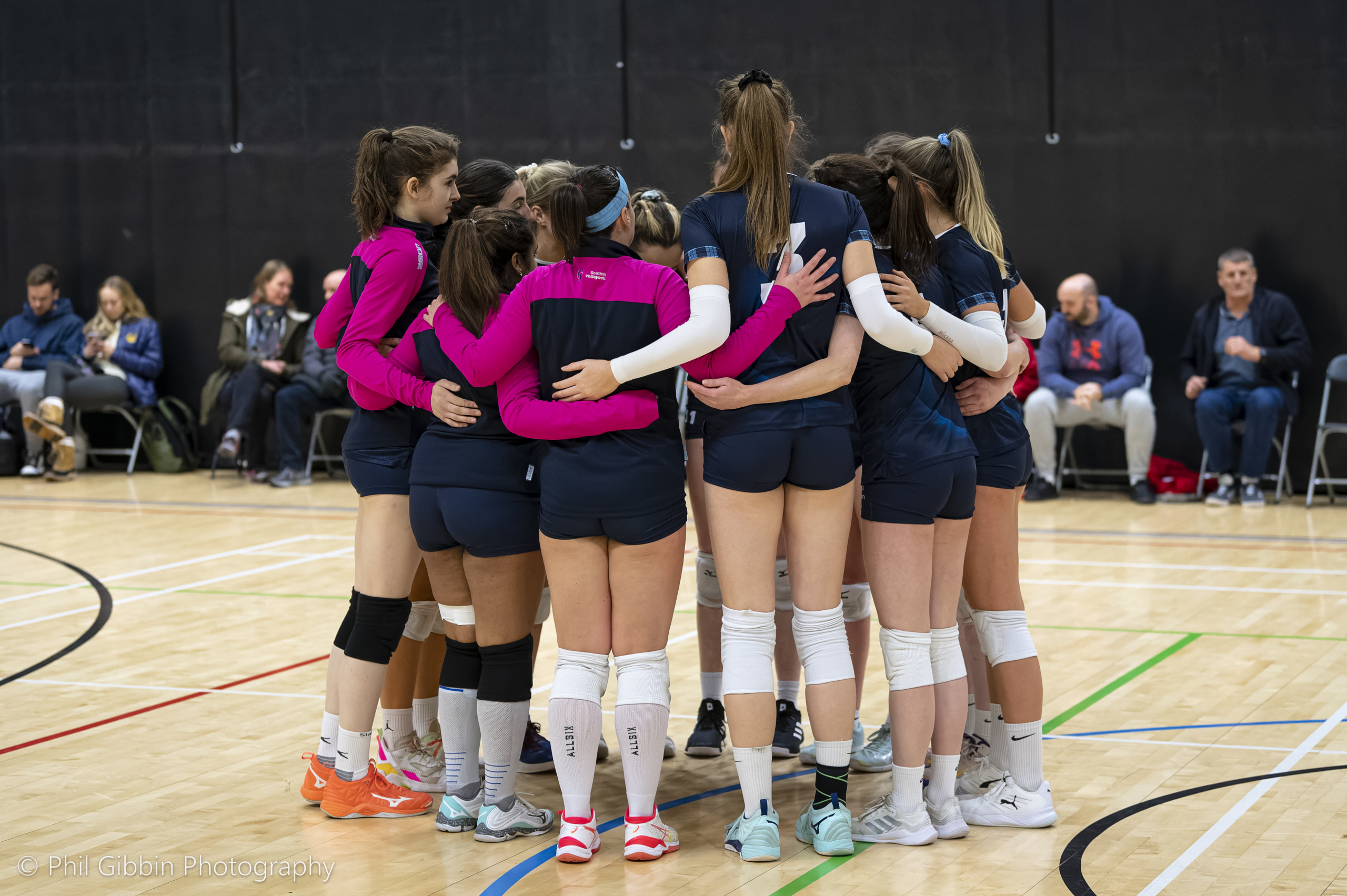 There was ample experience on the road as the squad was returning nine players from the group who finished first place in the previous season’s Small Countries tournament in Iceland. The team also welcomed Emma Lawrie (Glasgow International) who made her first appearance in a Scotland strip. 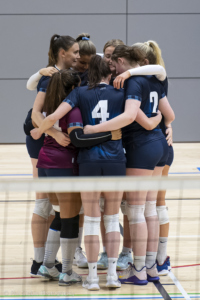 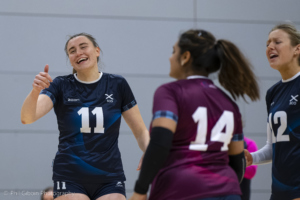 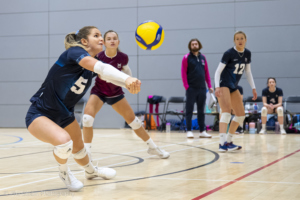 Head Coach Danny had this to say about the scrimmage matches:

“There was a short window of time for the team to prepare ahead of this competition given we are still very early in the season. It was a great opportunity for the team to come together to demonstrate fight and resilience. We are on the right trajectory and we know what we need to do to be ready to compete at the Small Countries in May.” 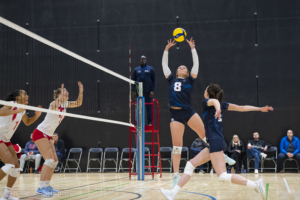 The Scottish Schools Cup competition , now in its third year, has continued to grow in size