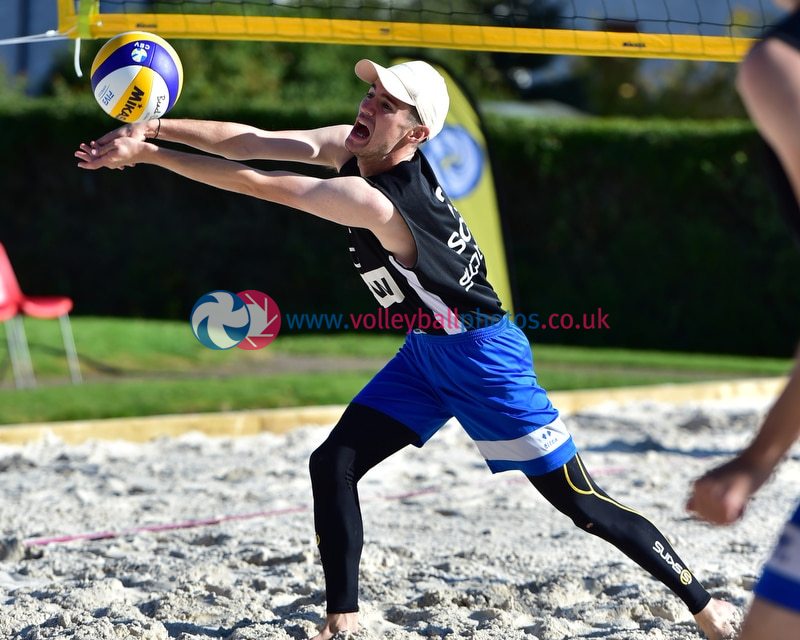 After the dispiriting downpour that made last year’s tournament something of an endurance event, it was with a sense…
General International 5th January 2015

The Christmas Camp held at the Ravenscraig sport centre achieved different aims at the same time. While both senior…