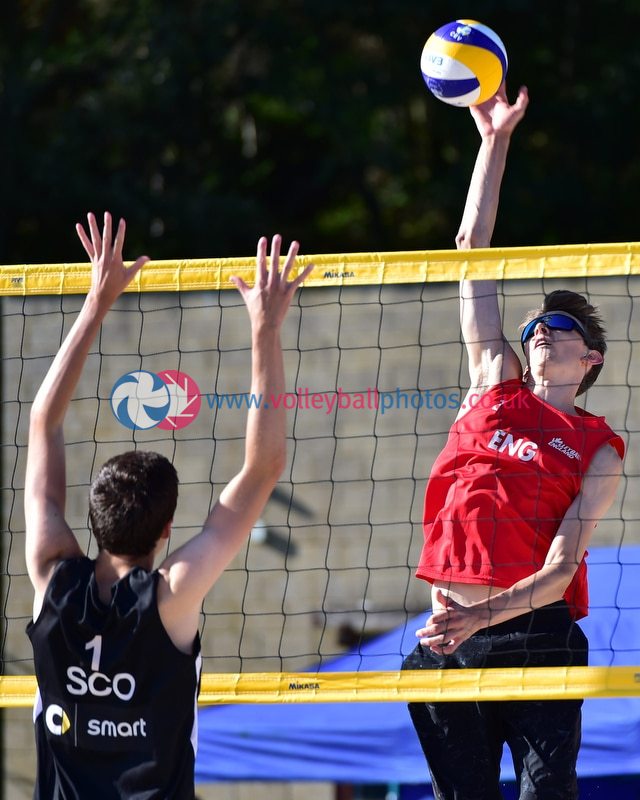 Portobello Beach Volleyball 12th & 13th June – get your entries in!