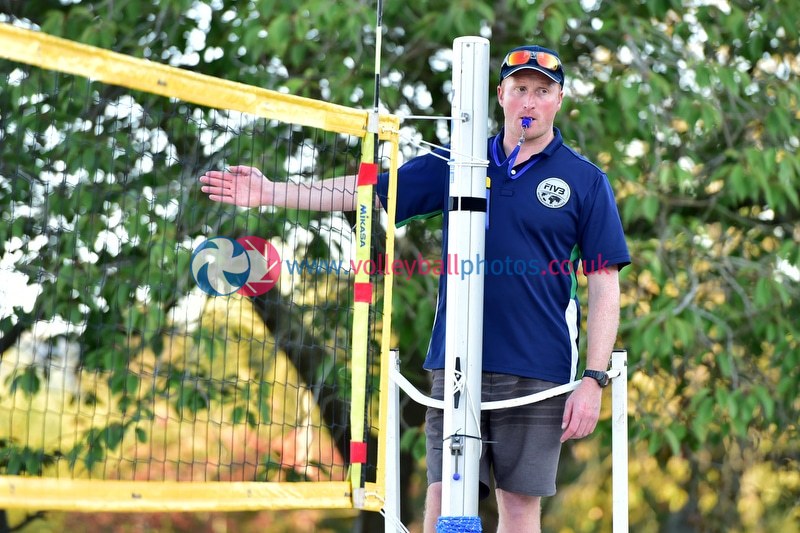 The Life and Times of an International Beach Volleyball Scorer