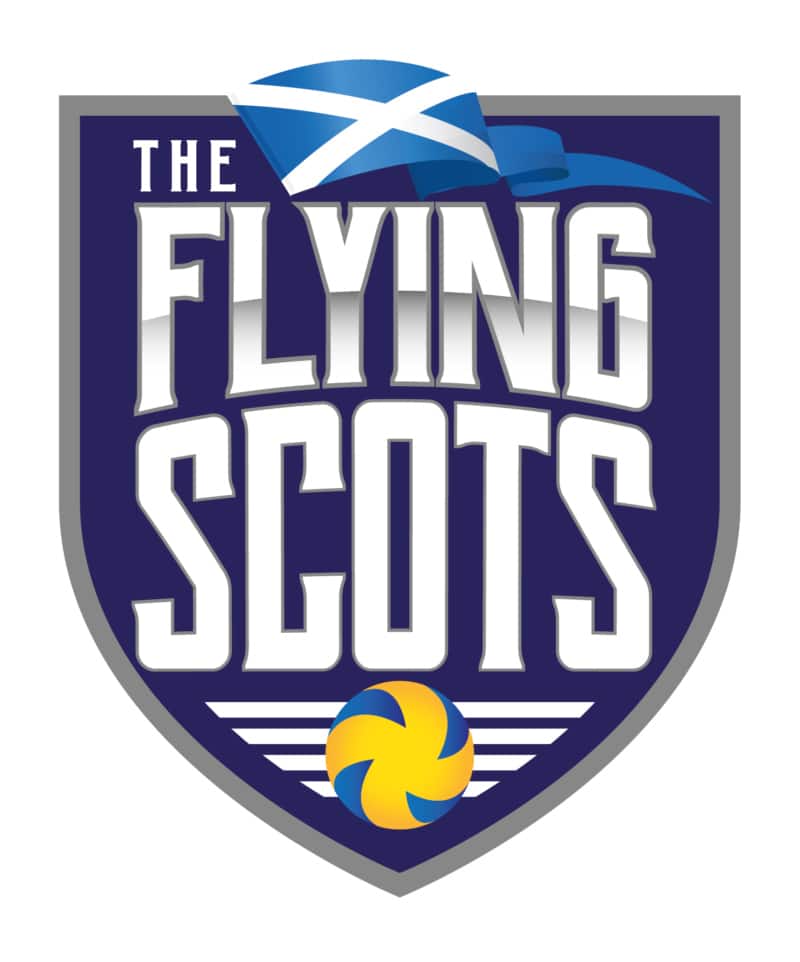 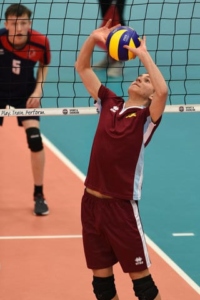 of a boys’ team from Ireland. After beating their rivals Flying Scots West (FSW) in the final, Flying Scots East (FSE) are back looking to defend their title. Two teams from just across the Irish Sea – Ireland (IRL) and Northern Ireland (NIR) – will be looking to upset the Scottish teams and challenge for the medals. And last but not least, North West England’s boys (NWE) are returning to Flying Scots to try and improve on last year’s fourth place.

Meanwhile in the girls’ competition, without the defending champions, Flying Scots East are the team to beat. But with two other Scottish teams in the kits of Flying Scots West and Caledonia East (CLE), friends will be pitted against friends through the net. Then hoping to spoil the Girls’ Scottish party are the returning bronze medal winners Northern Ireland. In both competitions, all teams will play each other before the finals on Sunday. 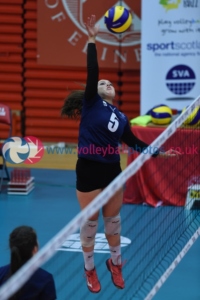 There will be two courts running on Friday and Saturday before the hall is transformed overnight into a one-court venue with bleacher seating for Sunday. All matches will be livestreamed on SVA YouTube and covered live on a range of Scottish Volleyball social media. Through vibrant use of traditional and non-traditional media, we are looking to boost the image of our sport and this fantastic event.

If you’re coming along, remember to bring some change for the Friends of the Flying Scots refreshments stall. Whether a sandwich, hot drink, some home baking, or even a Flying Scots t-shirt or water bottle, you can find it all at the stall. 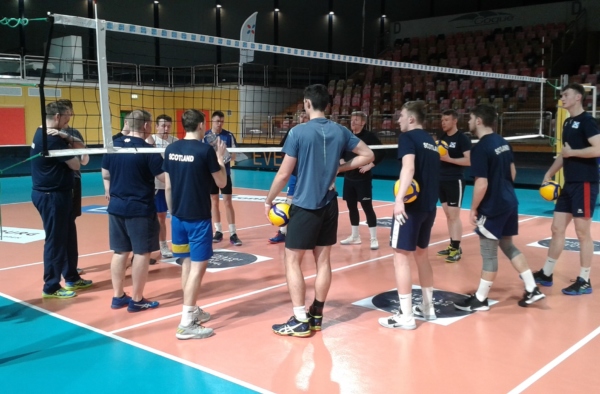 Let's find out what happened during the second day at the Novotel Cup. Both our national teams had both…
General University 22nd April 2014